A least a dozen non-disclosure agreements over sexual harassment and bullying complaints have been imposed by New Zealand universities in the last decade. 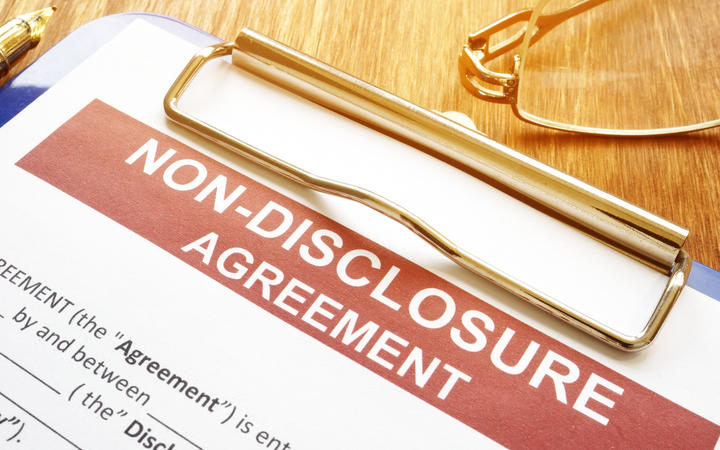 Between 2011 and this year, at least 12 non-disclosure agreements were signed at the country's universities - eight of them involving staff only and four involving students. Photo: 123RF

The information, released under the Official Information Act, has been released by a group of university staff and students who want a register of such agreements to be kept.

Stop Sexual Harassment on Campus (SSHOC), which launches tomorrow, has also called for an independent body to investigate future bullying and harassment complaints, saying many would-be complainants did not trust their institutions' internal processes.

Earlier this year, AUT announced an independent review of its sexual harassment policies and processes after Stuff revealed complaints against two senior academics.

Between 2011 and this year, at least 12 non-disclosure agreements (NDAs) were signed at the country's universities - eight of them involving staff only and four involving students.

The number could be higher, as Waikato University refused to disclose whether any NDAs had been entered into and Canterbury University only provided information from 2018 onwards. 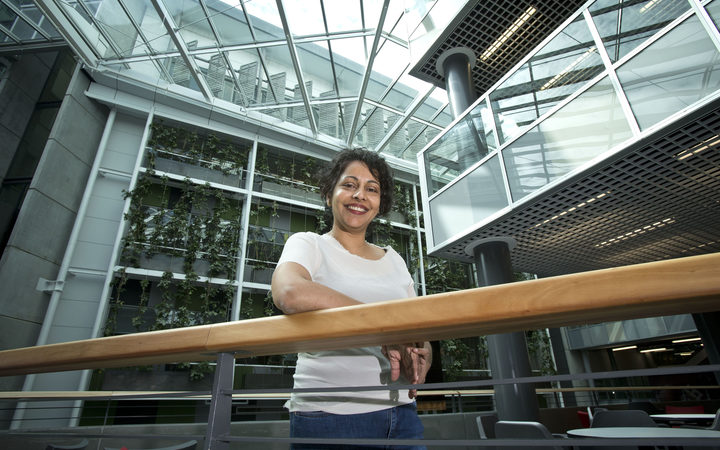 "We don't say that NDAs don't have a role - sometimes they do protect the privacy of victims and survivors - but we're really concerned that these NDAs are often used to hide bullying and harassment."

The group wanted a register, overseen by an independent body, to keep track of when NDAs were signed, by which universities, and whether any financial pay-out was involved, Vaithianathan said.

The people involved and the details of each situation would remain confidential.

"It's always hard to know for whose benefit it is, ultimately, but we want the power to tilt towards the survivor when they make decisions to [sign an agreement]... It's the power differential at the point they sign the NDA that matters."

"If we can create an independent body that will deal with these things, it takes that burden off the university to deal with it purely as an employment matter and it acknowledges the fact that our careers as academics, in particular, are often strongly connected to peer review and peer esteem." 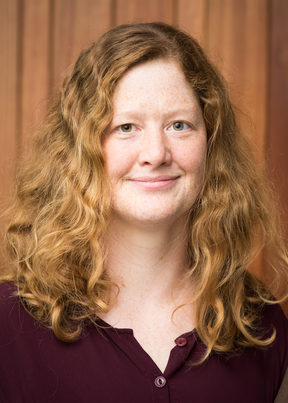 Making an internal complaint could lead to professional difficulties for complainants, who often worked in very specialised fields with a "handful" of peers and colleagues, Gaston said.

There had also been examples of institutions dropping an investigation as soon as either the victim or alleged perpetrator moved on.

"One of the things we worry about is that ... offenders can be relatively free to move on without there being any institutional knowledge of what they've done previously," she said.

SSHOC was now gathering signatures for an open letter to Universities New Zealand and the chancellors and vice-chancellors of the eight universities.