After years of lobbying successive governments, local iwi on the East Coast have finally received funding and support to heal the ancestral Raukūmara Forest. 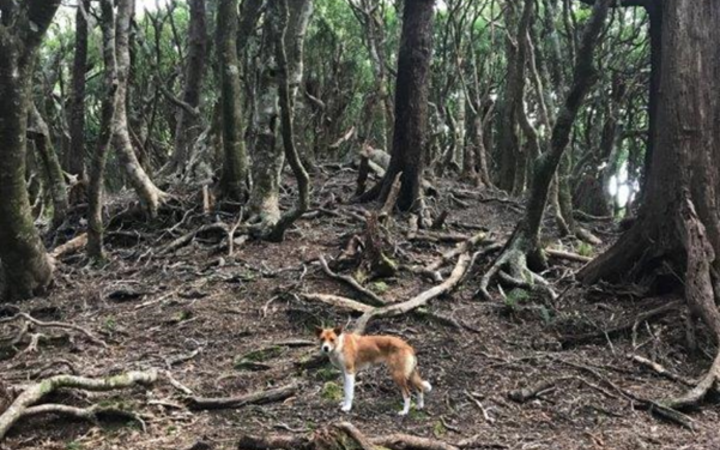 Whānau say pestes are 'eating the forest from the inside out' at Raukūmara. Photo: Supplied / Ministry of Conservation

The Department of Conservation has today launched the $34 million Raukūmara Pae Maunga Restoration Project in partnership with Te Whānau a Apanui and Ngāti Porou.

It aims to eradicate thousands of possums, rats, stoats, goats and deer which whānau say are 'eating the forest from the inside out', across a 150,000 hectare landscape.

Te Rūnanga o Te Whānau a Apanui chief executive Rikirangi Gage said pest control had been mismanaged and under-resourced there for many years, and the degradation of the forest had gotten progressively worse.

"It's been happening for quite a long time and various governments have contributed to that situation," he said.

"The Department of Conservation is stepping up and doing what they should have done years ago. For the iwi, it's an opportunity to start addressing the state of the forest, kei te tino māuiui."

He said it was incredibly important for iwi to involve its young people in the restoration project.

"Generation-wise, they are going to be brought up in a world of global warming, the collapse of ecosystems and catchments. It's important that they develop systemic ways of thinking, including how everything in this world is inter-related," he said.

"If you only do one part of anything and forget the other then these are the sorts of things that happen." 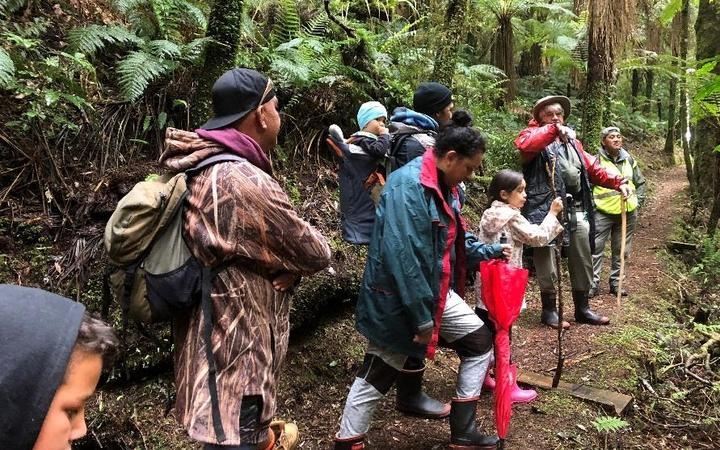 The Raukūmara is one of the least developed or visited tracts of bush in the country and there has been no large scale pest control there for more than 30 years.

"The Raukūmara needs urgent care after being simultaneously attacked by possums, deer, goats, rats and stoats. These pests and predators have destroyed the canopy and understorey of the ngahere, and attacked threatened species to the point of local extinction," she said. 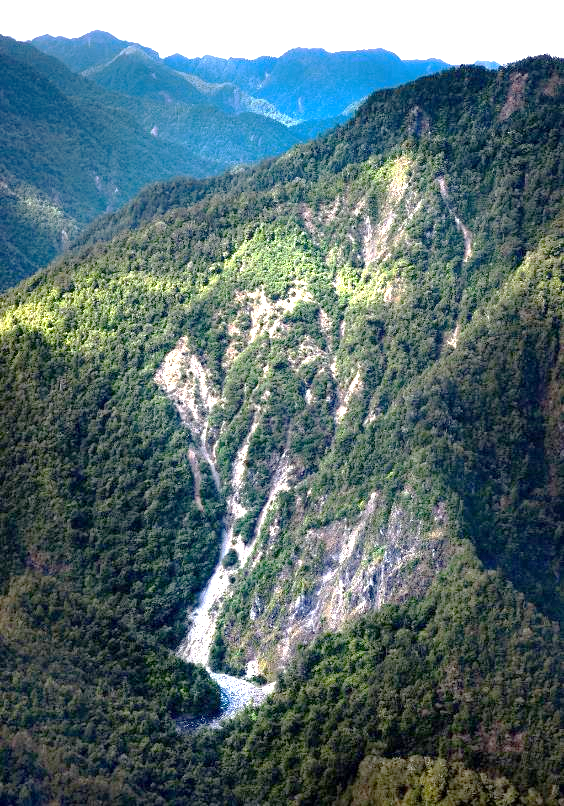 "I have never seen an understorey completely wiped out or deers that were so hungry they were eating the barks off the trees."

Local Agnes Walker joined the iwi delegation today to celebrate the launch of the project.

"The state of it is scary. To see the forest in videos with all the whānau and see the devastation, and not hear the birds, it really makes you want to cry.

"To know that we have an opportunity to start restoring, it's just wonderful to be a part of that. And I always think of our pakeke that are no longer with us who lived at a time when things were flourishing, so I'm glad to be thinking that at least our rangatahi will be working towards regenerating what is really a place of who we are and what we are."

Funding for the project will come from the government's $1.3 billion Jobs for Nature programme and is expected to create at least 23 jobs initially, with another 18 seasonal jobs expected for deer and goat culling later on.