An Auckland woman who had not been seen since late July has been found. 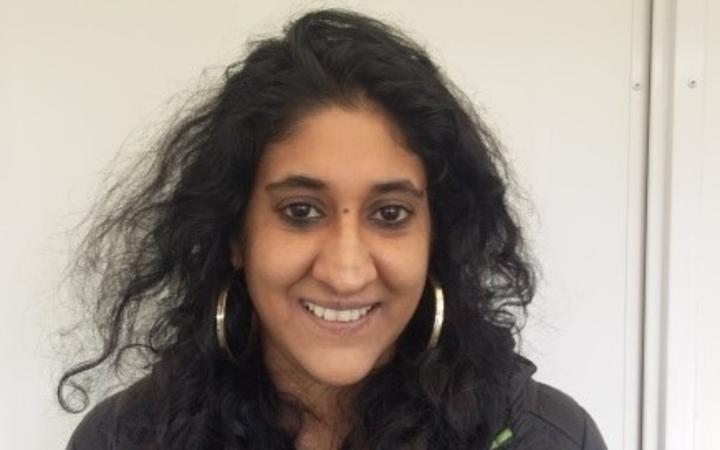 Rita Morarji had last been seen in Kumeu on 20 July. Police said the 30-year-old had been found safe and well in Avondale on Tuesday morning.

Police thanked members of the public who had came forward with information to help locate her.