Rotorua's mayor says in her opinion a current councillor is "embarrassing" and "a real drag on council resources". 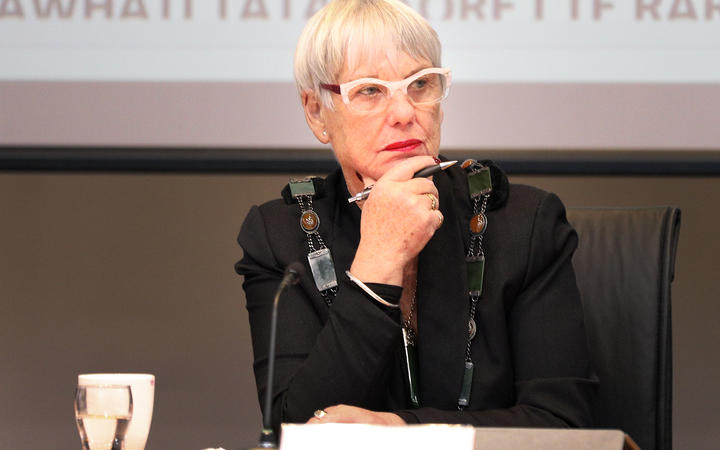 In response, Macpherson said he rejected "the six-month process as cynical harassment".

In a statement released on the council website, a council spokesperson said that in a public-excluded section of last week's full council meeting, the outcome of the code of conduct investigation by the council's Audit and Risk committee was presented, and the council had accepted its findings and agreed to its recommendations.

Macpherson had been found in breach of the code of conduct and it had been recommended he apologise to the five complainants by 31 July.

The Audit and Risk Committee had recommended that if the apologies were not made by that time, the mayor would "immediately issue an apology to each of the complainants on behalf of the council.

"Macpherson has not made the required apologies and ... Chadwick will instead do this on the council's behalf," the statement said.

The statement said a formal notice of complaint had been lodged with the Rotorua Lakes Council Audit and Risk Committee on 29 January and had identified five separate individuals who had made complaints to the mayor "about the actions of councillor Macpherson".

"The independent investigation [by Lachlan Muldowney] concluded that councillor Macpherson had breached the Code of Conduct in respect of his obligations: of confidentiality; not to mislead; to treat council staff and elected members with respect; not to engage in offensive behaviour." 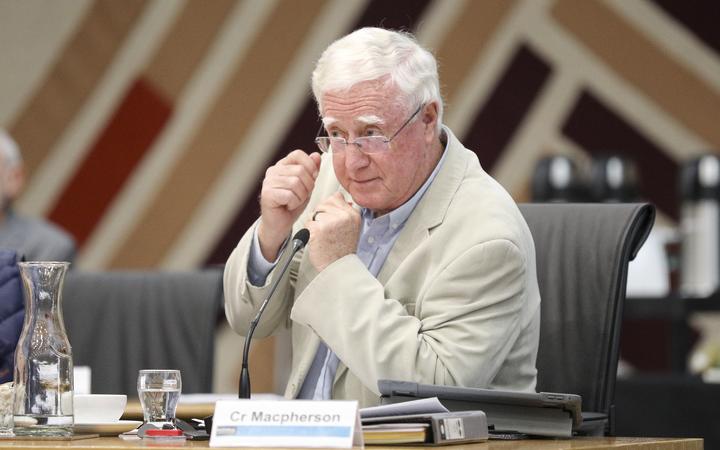 As part of the statement, Chadwick said she regretted Macpherson had not "taken it upon himself to apologise to those affected by his actions as this was a fair and balanced recommendation".

The mayor said that she wished the issue had been dealt with faster.

"But at the end of the day, the lack of willingness by Councillor Macpherson to engage in the early stages forced this into a formal process and that has been further impacted by Covid-19.

"The process has been sound. The Audit and Risk Committee has also considered the issues councillor Macpherson alleged in his response to the investigation and moved on, agreeing there were no issues to deal with.

On 30 June Macpherson told the Rotorua Daily Post that to claim Muldowney or his report was independent was "farcical".

In her statement on Tuesday, Chadwick said Muldowney had "acted with integrity and professionalism during the process.

"Councillor Macpherson's attempt to discredit Mr Muldowney's reputation remains embarrassing to [the] council and reflects more on the elected member than a well-respected member of the bar," she said, expressing her opinion.

Chadwick said she was frustrated by, what in her opinion, was his "continued need to mislead the public and undermine the partnerships of [the] council".

She said in her view Macpherson's behaviour was "a real drag on council's resources". 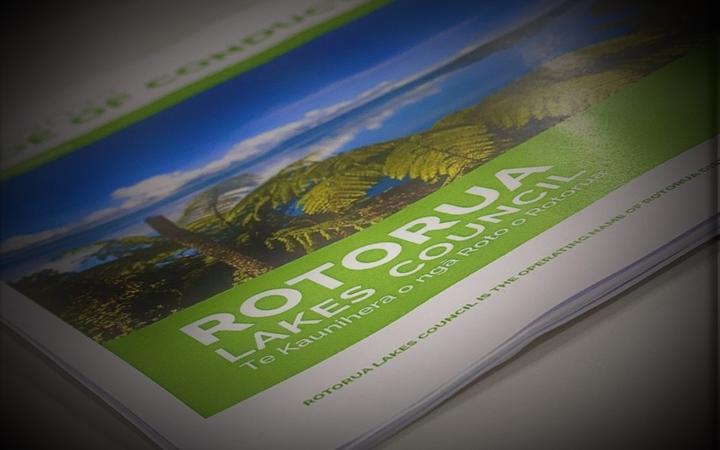 In response to the council statement, Macpherson said he rejected the process as "cynical harassment".

"It knowingly avoided the reconciliation requirements of the Harmful Digital Communications Act, employed the council's advocate to back up the complaints, and used the Audit and Risk Committee stacked with mayoral appointments to prevent me getting procedural and natural justice.

"The root cause of the dispute was the mayor weaponising the code of conduct on behalf of those embarrassed by my criticism of how Southstar Shuttles were treated late last year and when another of her political affiliates lied about the capability of the Rotoiti Wastewater Treatment Plant.

"She should now apologise for failing to deliver utu on their behalf."

In response to his comments, the mayor said in her opinion: "Councillor MacPherson's statements demonstrate to me a complete rejection of his responsibilities as a councillor and a lack of preparedness to apologise for doing wrong. To me, this poses serious questions as to his suitability as a representative and a leader of our community at large.