The former boss of a New Zealander who died in a mudslide in South Korea says she was a passionate and ambitious person who will be deeply missed. 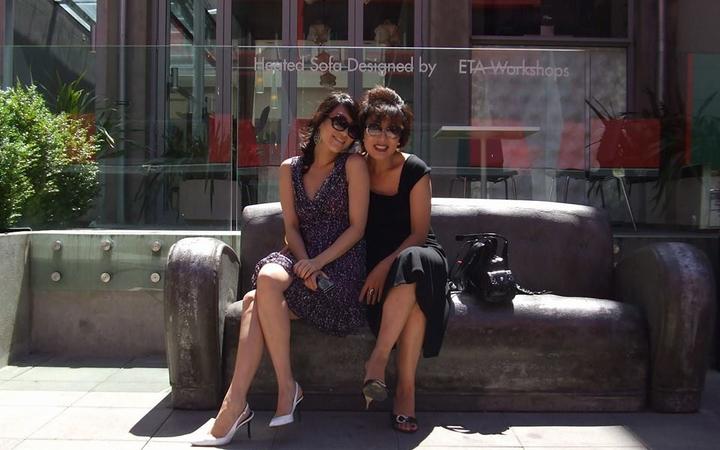 Anna Song, her two-year-old son Taeyang Rikiti and mother Rose Kim were killed in the tourist accommodation they ran in a town near Seoul after the hillside came away after heavy rain.

Fourteen people have been killed and more than 1000 forced from their homes after South Korea's longest monsoon in seven years triggered floods and landslides.

Anna Song was the director of the the New Zealand Chamber of Commerce in Korea, and previously worked for the ANZ Bank in Rotorua for a number of years until 2018.

"Anna was a real go-getter, really extremely well respected by her colleagues, really had a deep passion for helping people and businesses.

Gurney said Song was active in the local chamber of commerce and often represented the bank at chamber meetings.

He said she was driven to to help people and their businesses thrive.

"She put the hours in over and above what was expected to get the right things done.

"She was really well respected in that regard and was deeply missed when she left a couple of years ago.

Among the other deaths caused by the rain were of three workers killed when a landslide struck the factory where they were working, Reuters reported.

President Moon Jae-in expressed concern about the impact of 42 days of rain, which weather officials said was the longest such stretch since 2013, on public sector emergency workers already battling the Covid-19 pandemic.

He urged "all-out efforts to prevent further loss of life", such as action to avert landslides and evacuate people, even in cases of little apparent danger.