A union claims a healthcare company has "rode roughshod" over its staff and community as it rolls out a new centralised health service centre. 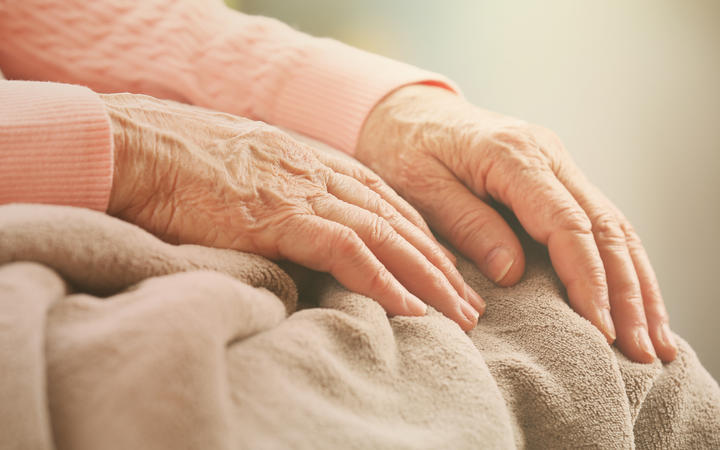 In the past six weeks, Healthcare NZ has restructured - cutting about 100 regional administration jobs and replaced them with call centres in Dunedin and Auckland.

The Public Service Association (PSA) says the most vulnerable people in the country are in danger because of the company's "failing systems".

"They're not getting the support they were hoping for, there's a lack of communication from Healthcare NZ."

"The centralised model is a very new model and we accept there are some teething problems," she said.

"However we're very confident that this new structure will in fact deliver much higher, better quality care for the clients that we look after."

"We met with the union yesterday actually and it was pleasing to hear that they said last week that things were on the improve, however, there had been a few rough days over the weekend."

Gagin said the old structure was "broken" and "needed change".

"There was an enormous variance in consistency of the level of quality that our clients were receiving. Also, the people who were working in the branches were extremely stressed and we were experiencing a 47 percent turnover in staff.

Gagin also questioned the union's claim that someone was left trapped in bed having soiled themselves, without medication or a meal, waiting on hold for hours as they tried to get help.

"I've investigated it widespread in Hawke's Bay, which is where the union say that incident occurred, and not one of our staff have knowledge of that incident. So today, I've asked the union if they can please give us the name of the client because nothing has been reported and no client has told us this has occurred."

PSA wrote to the Ministry of Health, requesting they intervene and investigate the situation.

In a statement, the ministry's director general of health for disability Adri Isbister acknowledged staff were "feeling anxious" around the change.

"We have raised the PSA letter with HealthCare NZ and have encouraged PSA and HealthCare NZ to work together during this process," Ibister said.