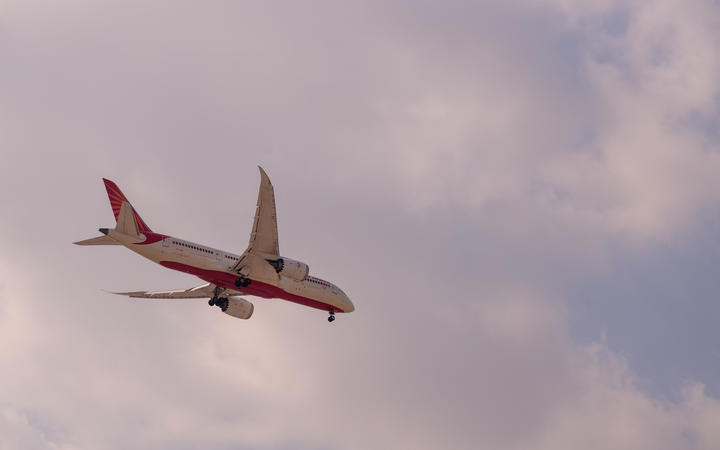 Two special Air India flights were due to leave Auckland later this week and next week.

The Indian High Commission said the flights had been delayed by a "few days" with the revised dates to be announced.

It said the economy-class flights will cost about $2500.

Hundreds of New Zealanders trapped in India have expressed interest in catching a ride on one of the return flights.

The Covid-19 All of Government Response Group said it was still working out whether this will be allowed.

Air India said it was happy to take them but could not without permission from the New Zealand government.

A private charter flight run by Auckland based Sehion Tours & Travels says it is still going ahead as planned on 7 August.