A family doctor who had a personal relationship with a patient has been ordered to apologise to the patient's wife of more than 20 years. 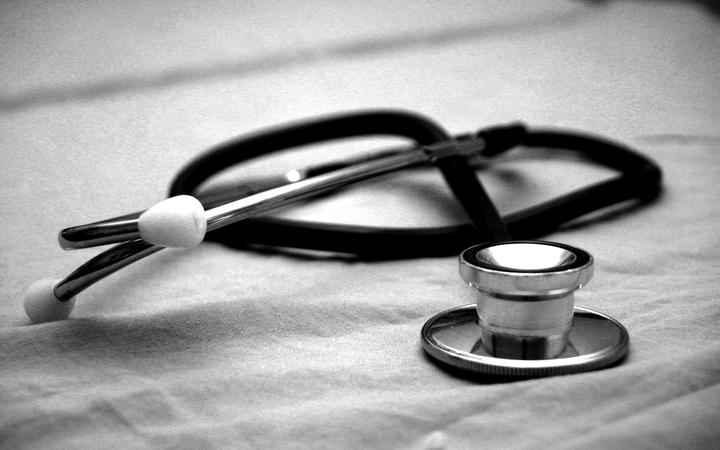 The married doctor and patient became friends on Facebook in early September 2018 and began messaging.

Two months later, the man eventually told his wife he was having an affair and was leaving her.

The man's wife told the commissioner: "He told me on 19 November 2018 while we were standing in the kitchen of our home that the affair had been going on for 'about six weeks'.

"He said he couldn't remember exactly when it started. [He] also said it wasn't just, 'about the sex'. He and [the doctor] had fallen in love, [he] said."

When his distraught wife booked an appointment for a medical certificate, the doctor panicked and told the man about it - breaching the wife's privacy.

The doctor told the commissioner: "That morning at work I saw on my template that [the wife] was booked to see me as a patient at, I think, about 11.30am. I thought she must have specifically asked to see me and I was scared about why she wanted to see me and what might happen.

"I got a fright and panicked. I literally feared for my safety. I Facebook messaged [the man], telling him that [his wife] had made an appointment to see me. At the time I did not really know or appreciate that I was [her] doctor."

The doctor transferred the man's care to another doctor within the practice in late September 2018, but Hill said the doctor should have known a personal relationship could affect the care of the man's wife and three children - who all remained her patients.

The doctor had handled test results from the man's wife's and had seen her several times between 2016 and 2018, Hill said.

He noted the man's Facebook page also had many pictures of the married couple and their children.

The report stated there was no obvious reason why the doctor would fear the man's wife if she didn't remember she was a patient.

"What had [the wife] done up to this point - in action and/or speech - to make [the doctor] fear for her safety yet not remember she was [her] doctor? And why would [she] panic if she was not out of order at this point? ... This extraordinary statement in the context of her other claims, in our view, simply does not make sense or ring true."

The commissioner ordered a year of mentoring for the doctor, along with the apology to his wife and family.

Hill said he could not determine whether the relationship was sexual - despite the man's confession.

He said that a breach of sexual boundaries was not limited to physical behaviour, and could include words or actions that could be deemed inappropriate of unprofessional.