Matthew Hooton says the prospect of continuing to commute to Wellington helped him decide to resign from his job with the National Party, just months after he was hired. 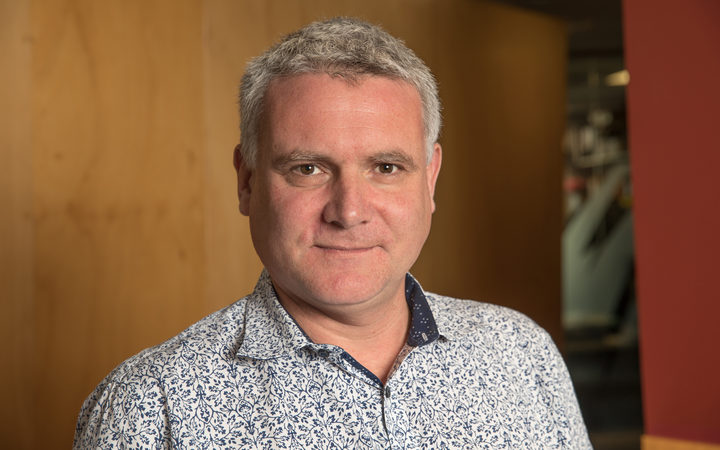 Hooton drew scrutiny and withdrew from media commentary in May, when he offered advice to Todd Muller, in the lead-up to Muller's challenge for leadership of the National Party. He was then hired by the new leader.

"I gave him personal support as a friend," he told RNZ at the time.

Before that, the prominent political commentator and lobbyist had been a regular on RNZ shows, sharing his analysis of New Zealand politics.

Hooton confirmed in a Facebook post today that he has offered his resignation to current National leader Judith Collins, telling her he "wanted to finish in Wellington and get back to family and other interests in Auckland".

"I thanked her and Gerry Brownlee for the opportunity and support they'd given me... and I think they now have a terrific team who has a good chance of winning the election.

"I'm pleased to have contributed to getting some of National's basic messaging done, including the standard stump speech, and also to have helped kickstart the A to Z policy process again."