It was standing room only as locals packed the Tarras community hall last night to hear about the town's potential as a flight destination. 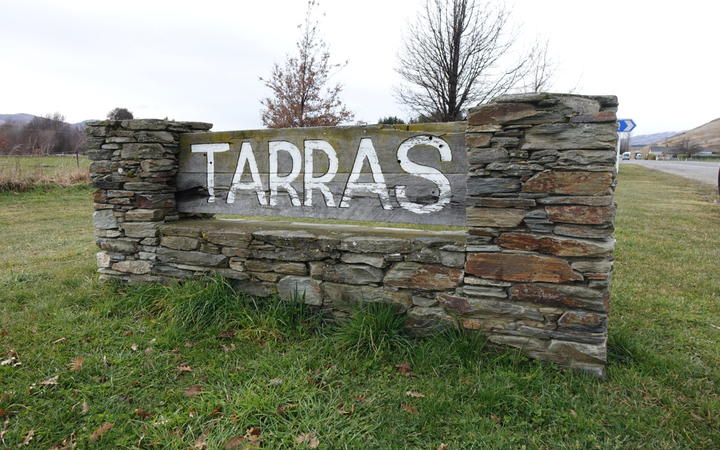 The meeting was called less than a week after Christchurch Airport shocked the small rural Central Otago settlement by announcing it's been buying up land, hoping to build a jet-capable runway.

The airport's corporate affairs general manager, Michael Singleton, reassured the town all the airport had done so far was spend $45 million buying farmland.

"We're not riding roughshod over any processes. There's not some sneaky backdoor that we can walk through. We've simply purchased 750 hectares of farming land."

But faces were stern as Singleton laid out the company's thinking.

If ground was to be broken it would be years away, and first it had to make financial sense, he said.

"I've said this to a few people, if it doesn't stack up we'll be owning 750 hectares of farmland in the Tarras region."

But the crowd was cynical and not on-side with Singleton and Christchurch Airport.

The first round of applause of the night came when Phillip Parcell, the farmer who refused to sell his land, was mentioned by Māori Point Vineyard owner John Harris as he demonstrated the land bought by Christchurch Airport.

The community also got its first chance to hear from one of the landowners who sold to Christchurch Airport. 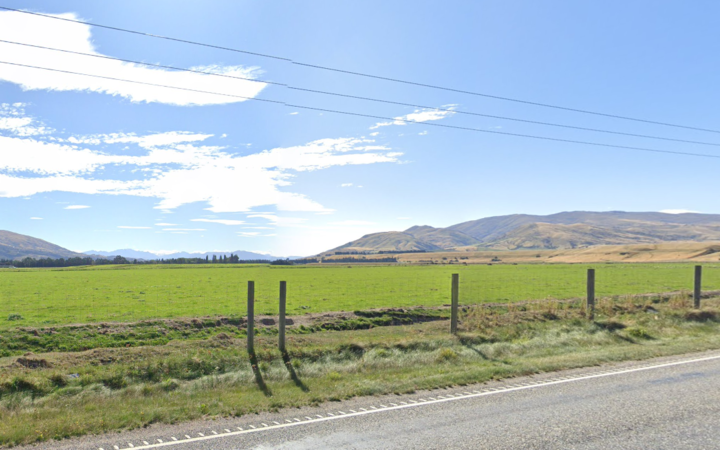 So far, $45 million has been spent on the project - which includes purchasing the land bordered by State Highway 8 and 8A. Photo: Google Maps

Paul Newman told the crowd he had no idea it was Christchurch Airport making a very generous offer for his property.

"This guy turned up out of the blue and said someone wants to buy your land and he talked in the ballpark which was probably about twice what we would have wanted for it," he said.

"We thought no-one in their right mind is going to build an airport here. But now we feel kind of bad and we would quite like to apologise to the community for possibly bringing this upon you."

Marilyn Duxson, from Māori Point Road, told Singleton there was nothing that would convince her it was a good idea.

"It is a little bit of not in our backyard, but that is because this isn't just any backyard. This is a very, very special, beautiful place.

"That's why tourists come here. Why are we shooting the goose that lays the golden egg."

After the meeting farmer Peter Jolly, who spent his whole life in Tarras, told RNZ he remained unconvinced.

"It is a good thing or not? I'm not sure about that.

"I can see benefits in it, but I can also see we've got too much tourism and we need to smarten up our act. I think we're selling ourselves short on tourism. We should be going for quality not quantity."

"It's not just change - it's massive change. It's fundamental change and people have either grown up here and lived their whole life with pretty much how it is ... or they've come here for what Tarras brings. And this will change that - there's no question."

Christchurch Airport said this was just the beginning of their dialogue with locals.