A climate mitigation unit could be set up at Hawke's Bay Regional Council if the community agree, but there is disagreement around the council table. 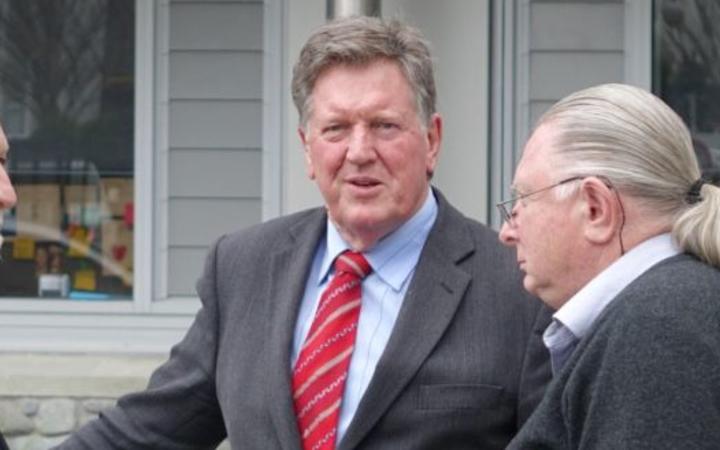 A report to the council said it would be a catalyst for encouraging the region's individuals, whānau, enterprises and industries to reduce their greenhouse gas emissions and encourage reduction to ensure the region would be carbon neutral by 2050.

The governance would include the regional council chair, the region's four mayors and the chair of Ngāti Kahungunu and have at least three staff members.

At a meeting in Napier today, the council instructed staff to investigate setting up the unit.

The community would be asked their views through the next long-term-plan consultation.

There was a tight result around the council table, with five voting in favour of investigating and four against.

Councillor Neil Kirton voted for it, saying there needed to be a "sense of urgency".

"It's not a point in time where we're going to fall over the cliff, it doesn't work like that," he said.

"How it's working is it's like walking across a landmine field and the landmines are getting closer and closer together, so this year it's drought, next month it'll be be storm and wet weather, the year after it'll be more erosion on the coastline.

"By 2030, there will be landmines going off all over the shop, you can be assured of that."

"I'm very glad that, if we go with this, that we are going to consult the public - I certainly would've struggled to sleep tonight if we forged ahead without respecting our ratepayers and their views."

"I struggle to see how this is going to be effective... to me there's not enough detail and what are the three people going to do?"

"Glaciers are melting at a much faster rate than we've ever seen, so it's happening whether we like it or not. So, you can ignore it if you choose to, but climate change is not going to ignore that."

In June last year, all councillors except for two voted to declare a climate emergency in Hawke's Bay. This was before the last elections and the two that voted against are no longer on the council.

It would be the first group of its kind created in New Zealand.