Everyone in New Zealand should have a reusable fabric mask and know how to use it in the case of a resurgence of Covid-19, an epidemiologist says. 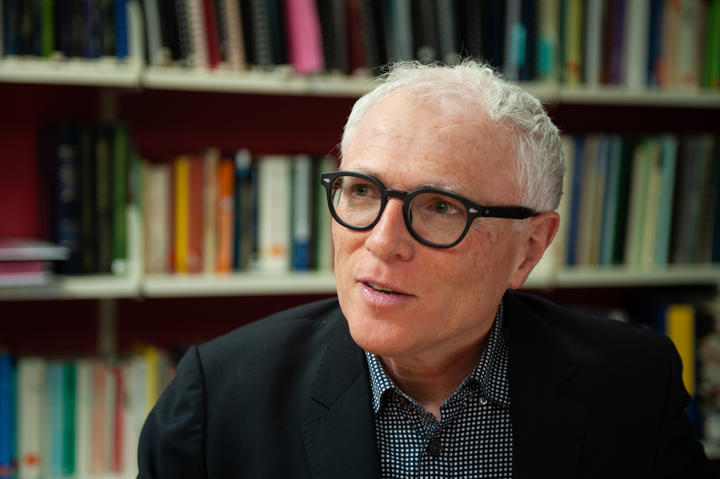 The case of a person who travelled to South Korea from New Zealand and tested positive for the coronavirus has renewed questions on how prepared this country is for any new outbreak of infections.

Though there's no evidence of transmission in New Zealand involving the South Korea case, and the possibility of a false positive test remains, health officials are taking action in this country as a precaution.

For the longer term, though, some health experts want New Zealanders to get more familiar with the idea of wearing face masks.

"We're spending probably a million dollars a day on testing to detect an outbreak, we're invested hugely in our contact tracing system and that's all good but the one thing we haven't invested in is getting masks available as an option."

"The ministry do manage on behalf of DHBs significant stockpiles of of PPE, that's primarily targeted at the health workforce of course, but we've got a role to make sure that we've got a stockpile there so that if we need to undertake public distribution we can do so."

Baker said that was the right move especially for health workers, but there should also be a mass masking programme.

"This is the concept that if you have an outbreak then everyone puts on these often reusable fabric masks as source control.

"That's because people are infectious for maybe up to two days or three days before they get symptoms so they can infect people around them, particularly in indoor environments like public transport and shops."

Countries that had stopped transmission but then had an outbreak, like Hong Kong, South Korea, Singapore and now Australia, got the public wearing masks when there was an upswing in infections.

"It's very effective at dampening down outbreaks," Baker said.

"We're suggesting that New Zealanders should have a reusable fabric mask and know how to use it.

Reusable masks avoid a "giant mountain of waste", and could be made by service groups or as a project for children at schools, he said. 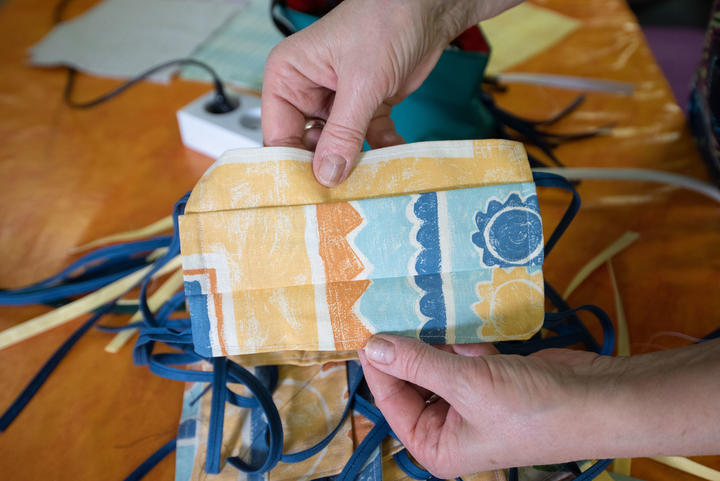 Baker said there was only a low probability the case of the passenger who tested positive in South Korea would lead back to New Zealand given the absence of community transmission in this country.

The test result may have been a false positive due to a laboratory error or cross-contamination at the test site, he said, or could be the residue of an earlier infection with the person having been in the United States in March.

Health officials were taking action in New Zealand as if it was a worst-case scenario "out of an abundance of caution", Health Minister Chris Hipkins said yesterday.

The traveller had no symptoms but on arrival returned a positive test, using a rapid test considered less reliable than the PCR tests done in New Zealand, the minister said.

Passengers from the two rows around the individual on flight NZ555 on 20 July are considered close contacts and were being asked to isolate and get tests. Other passengers on the flight will be provided with health information.

Five household contacts of the traveller were all in self-isolation, though all are well.

The person left New Zealand from Christchurch on 21 July and arrived in South Korea on 22 July, transiting though Singapore.