An independent engineer's report recommending a $2.5 million repair job on a 40-year-old stormwater culvert near State Highway 3 in New Plymouth, has drawn attention to the vulnerable state of the district's water network. 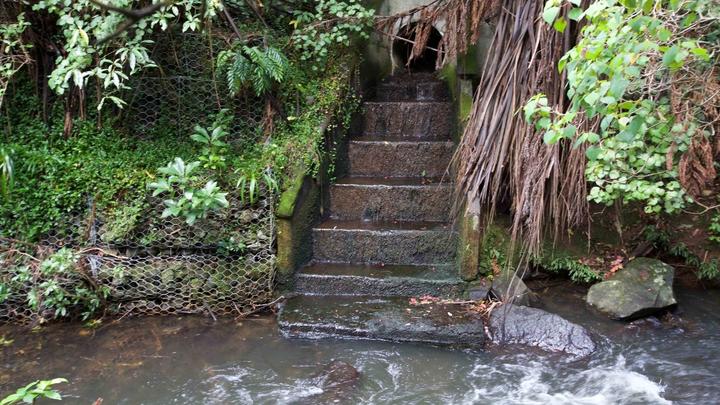 The repairs at the intersection of Mangorei Road will fix a 60 metre stretch of stormwater pipe on Waiwaka Terrace.

"This culvert is a risk to public safety and private property. The problem section runs beneath a private driveway and it's critical the work gets done as quickly as possible."

Langford said it would be a difficult job because the damaged pipe was deep and ran under a private driveway, and services would also need to be maintained during the works.

He said this one-off and unbudgeted piece of work highlights the precarious state of the district's water network which was highlighted during Cyclone Gita, he said.

The council, which is responsible for 284 kilometres of stormwater pipes, set aside $44 million immediately after Gita for short term upgrades while further independent reviews of the whole network were carried out.

A decision on the culvert project will be made by council at a meeting on 1 September.