Four years after contaminated water was connected to the death of four people and poisoned at least 5000 Havelock North residents a new law has been passed to establish a national body to ensure all drinking water is safe. 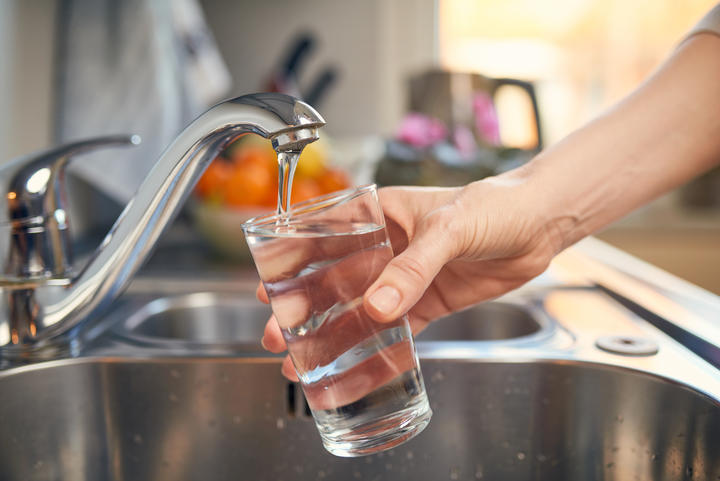 A new agency will regulate safe drinking water provision, after national weaknesses were highlighted by a mass poisoning in Havelock North in 2016. Photo: 123RF

The country's largest water industry body, Water New Zealand, says the move is a giant step toward better oversight of a crucial service delivered by many different providers throughout the country.

The Government Inquiry into Havelock North Drinking Water concluded there were systemic failings in the existing regulatory framework for drinking water and recommended a dedicated water regulator be formed.

The Taumata Arowai - Water Services Regulator Act was passed by parliament this week and creates a new regulatory body to administer and enforce a more stringent regulatory system for drinking water.

It will also have a national oversight role to improve the environmental performance of storm water and wastewater networks.

"The passing of this bill will mean we have somebody who is there providing this regulatory oversight at a national level, such that what's happening in different parts of the country is subject to the same level of scrutiny.

"Rather than having individual players - it's having that national level of oversight to make sure that what's happening - whether it's the North Island, the South Island, the east or the west, that publicly supplied drinking water is safe to drink."

Blythe said Water NZ would work with the new regulator to help it meets its key objectives, particularly around drinking water safety, as well as building and maintaining capability among drinking water suppliers and the wider industry.

As a new standalone Crown agent, Taumata Arowai will have an emphasis on drinking water safety, a degree of independence, and an emphasis on compliance and enforcement.

While the initial focus is drinking water, the regulator will eventually have a national oversight role to improve the environmental performance of storm water and wastewater networks.

Local Government Minister Nanaia Mahuta said in a statement said Taumata Arowai will go a long way to ensuring New Zealanders and visitors to the country can be confident that the country's water is safe to drink.

"People also need to be able to swim in our rivers and lakes or go to the beach and collect kai moana without fear of getting sick. This new regulator is a great step forward for the future wellbeing of all New Zealanders."

She said rural water supplies will be a special concern, and no matter how small, every community should have safe drinking water.

"Rural communities should not be second-class citizens when it comes to the quality of their drinking water."

The Ministry of Health will continue to oversee drinking water until Taumata Arowai is established.