An Auckland food manufacturer has been fined $10,000 for selling beef mince laced with a preservative that can be a health risk. 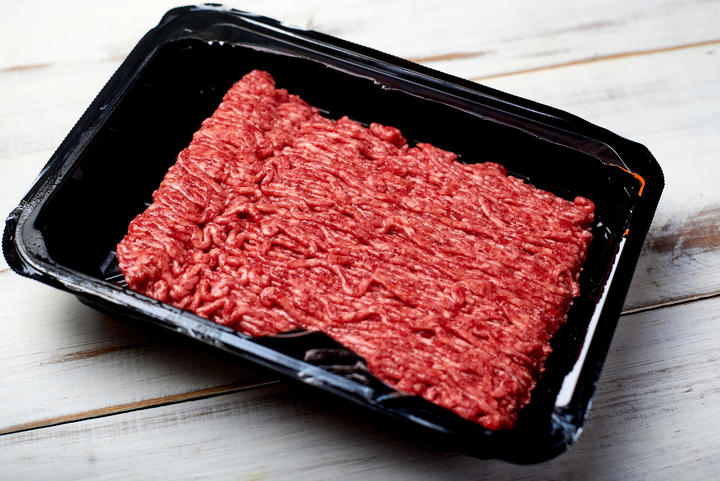 Adding sulphites to food, which can slow down meat spoilage, is banned due to the risks it poses to asthma sufferers.

The offending was discovered during an evaluation of the company's food control plan, when inspectors found a bottle of liquid preservative. The bottle was labelled "to be used with fresh sausages only and not raw meat", according to the Ministry for Primary Industries.

On 28 September 2018 an MPI Food Compliance Officer investigated the business, and sampled two batches of fresh steak mince which later were found to contain sulphur dioxide.

After pleading guilty to two charges, and appearing in the Manukau District Court today, Machi was fined $10,000.