A Te Anau farmer accused of slashing and burning down 800 hectares of native forest in two years has been served with an interim court order to stop. 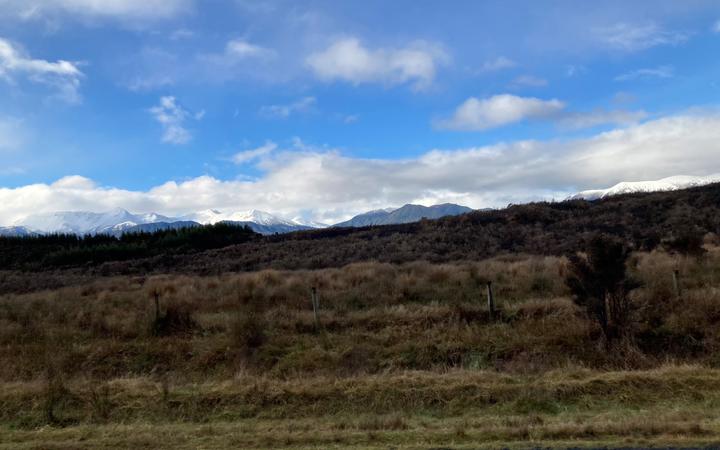 Southland District Council says Peter Chartres caused irreparable damage to flora and fauna when he cleared mānuka on his property to make room for pasture - ignoring an abatement notice in 2015 and multiple warnings he needed resource consent to clear trees older than 20 years.

Chartres denies he has done anything wrong and plans to oppose a permanent court order the council is applying for.

The 8800 hectare Te Anau Downs Station has been used by the Chartres family for sheep and beef farming for more than 100 years, nestled against Fiordland National Park.

This month the Environment Court made a temporary order to stop Chartres, while the council lodges an application for a permanent order.

Judge Jon Jackson said in a statement the station was home to "significant indigenous vegetation".

"Its protection is a matter of national importance. There appears to be a pattern of non-compliance and the clearance over the past two winters alone has allegedly caused irreparable damage to approximately 800 hectares of significant flora and fauna," he said.

Environmental experts feared recently cleared land could allow sediment to run into Lake Te Anau, while areas cleared years ago were becoming overrun with weeds and wilding pines that could easily spread into surrounding land including Fiordland National Park. 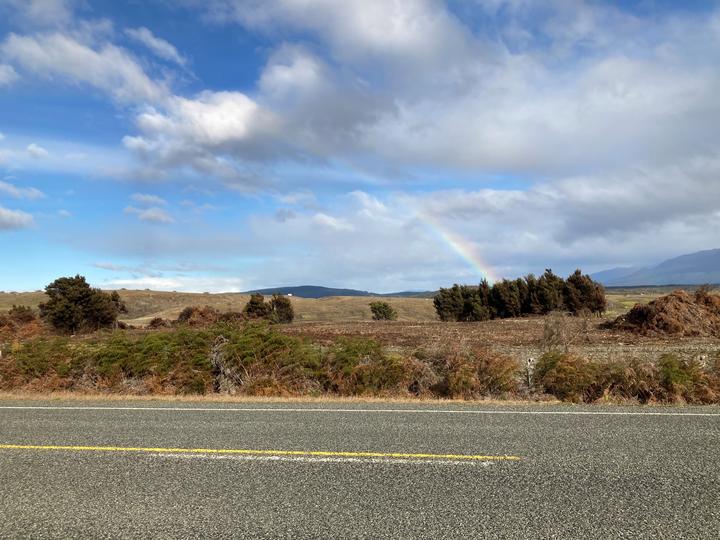 Chartres' legal representative Rex Chapman acknowledged the station had a problem with noxious weeds, but said wilding pines were not a problem, nor was there any threat to waterways. He said his client had done a "remarkable job" of keeping the weeds under control.

The chair of Forest and Bird's Southland branch, Chris Henderson, said it was one of the worst examples of vegetation clearance she had heard of in the district, where there was not much lowland native forest left.

Beyond the threat to biodiversity and native lizards, bats and bird species, she said it would be in Chartres' interests to keep the native forests for carbon credits.

"His area that he's cleared could have been a really important biodiversity hotspot if he'd allowed it to flourish," she said.

"Any area that's been cleared is too much but 800 [hectares] seems to be just mind boggling, really."

"If in doubt, check before you go ahead," she said.

The interim order bans Chartres from clearing native trees on his property until 16 August.

When Southland District Council lodges an application for a permanent court order, Rex Chapman said he will be opposing it.