Doctors want the government to send a strong clear message to the public: if you are sick, have a Covid-19 test. 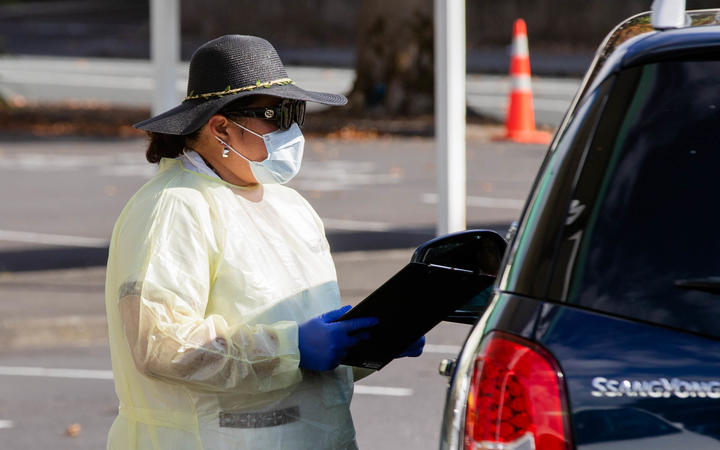 Community testing has nose-dived well below the 5000 a day doctors say is needed to ensure any case of coronavirus is picked up quickly.

Geoff Cunningham is a GP at Bush Road Medical Centre in Whangārei. Last month, he was swamped with people wanting to be tested for the virus.

But they have stopped banging down the door.

Two patients he tested yesterday had been "very reluctant" to have the swabs, after hearing they were uncomfortable, Dr Cunningham said.

"They were quietly surprised by the fact it was not that uncomfortable."

Some patients have refused the test altogether.

But Dr Cunningham said in some cases, it is the GPs who have been reluctant to test due to mixed messages from health officials.

"Our goal posts kept changing as GPs - whether or not they've wanted us to swab, what's been funded, what hasn't been funded.

"On the GPs behalves, there's been a bit of confusion. We just need clear guidelines and we will pick up the ball and run with it."

Australasian College of Emergency Medicine president Dr John Bonning said this is no time to be complacent.

"This is one of the key points we've got to get across, we have to be very very careful.

"What's happened in Melbourne, and possibly about to happen in New South Wales could happen here, if we take our eye off the ball."

He said while there is no vaccine, nor herd immunity, there must be a sustained surveillance programme.

Clear messaging from the government is also essential.

"We want the public to know, actually it's not all over. We need to be swabbing people with any hint of illness, regardless of severity."

While it was easy to say testing should increase, he said funding and bureaucracy could cause delays.

"The goalposts have been moving rapidly through this pandemic," he said.

He said increasing the level of swabbing would not happen "immediately".

Doctors will be now surveyed about why patients are refusing to be swabbed and if there are other reasons why medical centres are not doing much testing.

Royal College of GPs president Samantha Murton said the results would be given to the Health Ministry.

It will also ask what kind of capability and capacity practices have to do testing, she said.

The college is telling its members it is laying the groundwork for ramped up testing, Dr Murton said.

"We're looking at a strategy on how we can roll out an increase in testing and do that wisely, and make sure we aren't overwhelming practices that aren't capable or have no capacity."

Testing could be increased by next week, she said.

The ministry is urging people to say yes if their doctor suggests a Covid test and is assuring GPs the government is covering the cost.

Health Minister Chris Hipkins told Morning Report some New Zealanders were declining to get Covid-19 tests which was contributing to low testing numbers.

"New Zealanders are being offered tests and saying 'nah' they don't really want that." 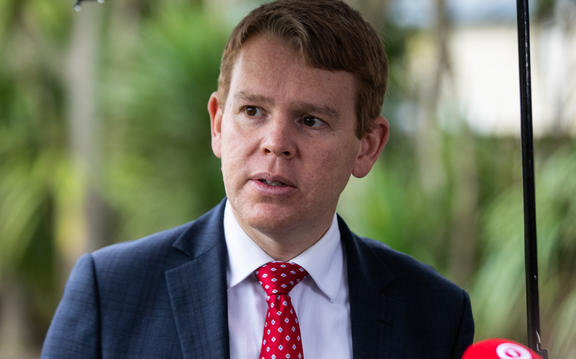 He urged anyone with symptoms, or who has been in contact with border staff or new arrivals to get tested.

At peak, about 12,000 tests were being conducted a day. But that level was not needed anymore, he said, in order to make way for labs to focus on other tests.

About 4000 a day was sufficient since there was no community transmission, he said.

"We shouldn't test people if we don't need to."

Hipkins said for testing to be helpful it had to be targeted and not random.

"The testing rates are not good enough."

He said Director-General of Health Dr Ashley Bloomfield had yesterday updated GPs, health clinics, emergency departments on how to get testing results up.

"It should have happened a week ago. Guidance was issued last week on who should be tested.

"It's a systemic issue, rather than anyone to blame."