More than 50 percent of people who responded to a survey on the future of the New Plymouth Raceway want Taranaki Racing's existing lease terminated. 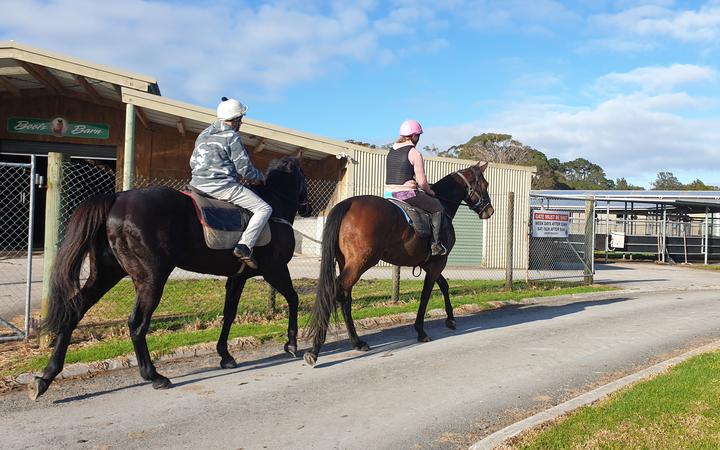 Race horses at New Plymouth raceway, which Taranaki Raceway has had a perpetual rent and rates free lease of. Photo: RNZ / Robin Martin

Horse racing has taken place at the central city site for more than 120 years.

Taranaki Racing wanted its perpetual lease - which is rent and rates free - continued, but New Plymouth District Council said the lease was null and void because Taranaki Racing changed its name and structure since it was first signed in 1959, and it has been operating illegally at the raceway for about 20 years.

Taranaki Racing has a legal opinion disputing that view.

Chief executive Carey Hobbs said the survey result was not a surprise because it was biased against the club. 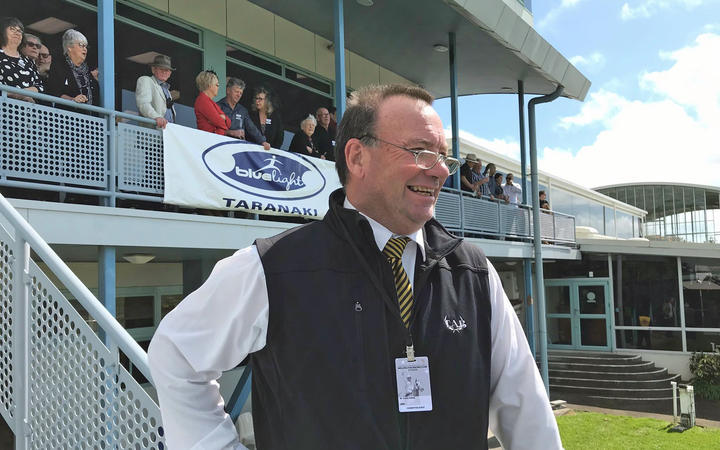 "Given that the survey sensationalised it by saying 38 prime hectares of land in the middle of New Plymouth and a 'forever' or perpetual lease ... We obviously expected a large proportion of people who don't know the facts about it to say 'oh, well, that's not right they're paying nothing of course they should go'," Hobbs said.

The survey was not all bad news for racing, which contributed about $30 million in economic activity to the province annually, according to Hobbs.

"We are pretty gratified to have nearly half the people support racing with some form of lease from a short term lease, a three to five years lease or up to 30 year lease through to a perpetual lease.

"We think there is a lot of community support out there and we look forward to continuing the process with the district council to hopefully find a middle ground which is good for New Plymouth but still good for racing."

However, if the council forced the club to leave, it would fight for its survival, Hobbs said.

"As a very last resort we'd obviously have to go to court to see whether their legal opinion is correct or ours is over the status of the current lease."

First-term councillor Anneka Carlson has actively campaigned against a renewal of the existing lease which she has described as a "sweetheart deal". 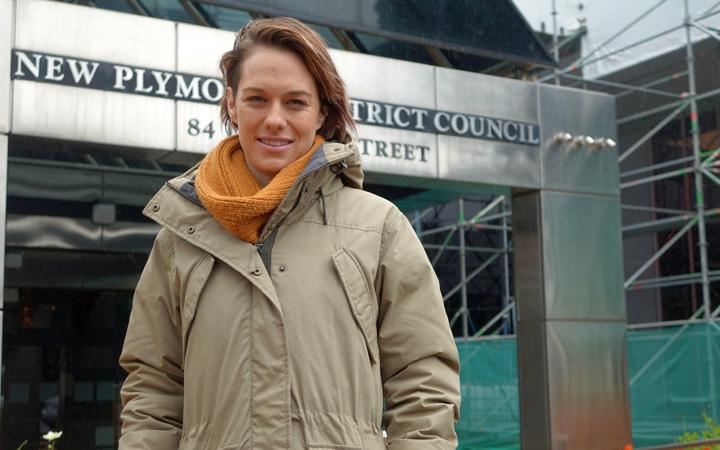 Carlson, who could not be contacted today, said last week that Taranaki Racing had enjoyed a free ride at the ratepayers expense.

"I would describe it as a sweetheart deal for sure. I mean you just have to look at the history and the facts to see it was a pretty amazing deal that would never stand up in today's society and do we want that to continue?"

More than 2850 people took part in the online survey on the council's website.

Those wanting the lease ended came out on top with 51 percent, respondents favouring another perpetual lease for Taranaki Racing came in second on 25 percent, another 15 percent chose the three to five year lease option, while 9 percent opted for a lease of up to 30 years.

The next step in the process will involve the council analysing the results of the survey in conjunction with the government's racing reforms over the coming months.