An aviation maintenance firm which services thousands of aircraft has been allowed to reopen facilities shut down over safety fears. 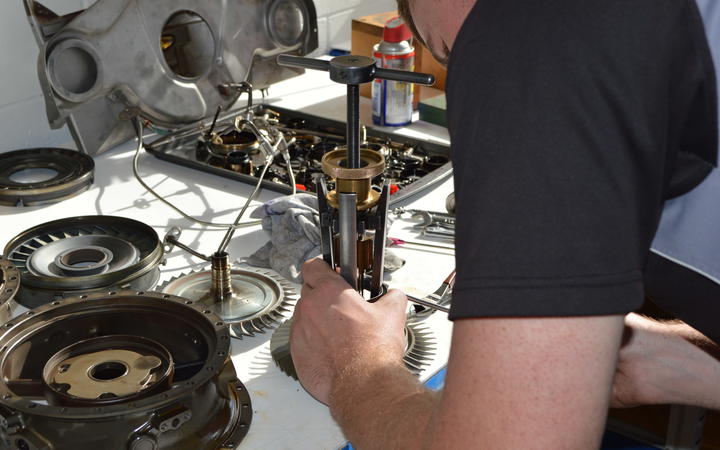 The Civil Aviation Authority grounded 21 helicopters in March because of issues with the way Oceania Aviation was repairing Rolls Royce engines.

The authority said the company was not following Rolls Royce's instructions for maintenance which was affecting the airworthiness of aircraft.

The aircraft were used in the tourism, agriculture and forestry sectors - with helicopters in Australia, Indonesia and Papua New Guinea also affected.

Oceania Aviation said the authority has confirmed it had made all necessary changes and the turbine shop could resume operations.

Chief executive Nick Mair said it was welcome news for staff and customers.

"I am confident that with the new structure and processes that we have put in place we can continue to raise the bar in terms of delivering our valued customers the highest quality [maintenance] possible," he said.