Christchurch's Lyttelton Port has commissioned an independent review into its workplace culture in response to allegations of bullying, discrimination and harassment. 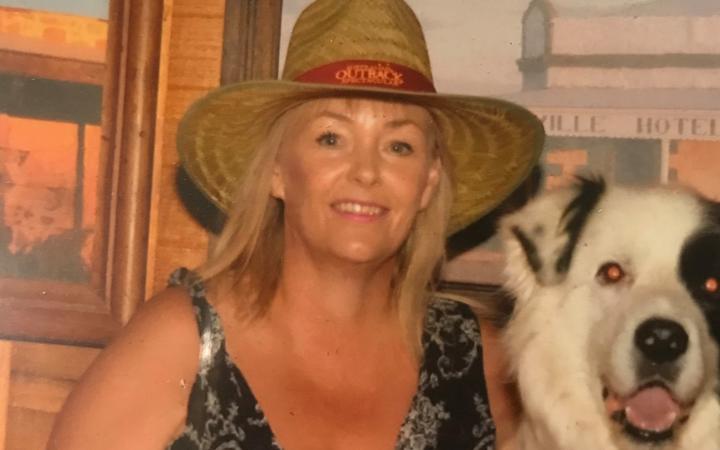 Katrina Hey (pictured) was bullied at her job, her daughter says. Photo: Supplied

The review terms of reference cover allegations relating to bullying, racial and sexual discrimination, harassment, and unfair selection of family members for roles between January 2017 and June 2020.

The review is open to any current and former staff or contractors of LPC who wish to come forward with relevant information to help.

Maria Dew QC has been appointed by Lyttelton Port Company to conduct the investigation and review the allegations.

In a statement, chief executive Roger Gray said the report could be completed by 30 September.

"Since I began as CEO of Lyttelton Port Company in February of this year, I have been consulting with staff and our unions, as well as holding face-to-face sessions to get to know the team.

"What has become very clear to me from the feedback and questions that I have had is that there are cultural issues at LPC and we need a culture transformation... It was clear to me that this process needed to be underpinned by a full independent review into bullying and harassment at LPC. That is why in May I announced this review would take place.

"The review will assess our workplace culture and make recommendations for change at LPC. We will share the decisions that come out of this process and begin to work on change as soon as possible.

"This review is an important part of the effort to change the culture at LPC. There will be a zero-tolerance approach to bullying and harassment at LPC. We have a policy and procedures, and I expect when matters are raised they are properly handled."

He considered the allegations, if true, to be "completely unacceptable."

Meanwhile, the port is also investigating a separate specific complaint from the family of a former employee who died. That complaint is being looked into by another independent barrister Amy Keir.

Kassandra Hey claims her own mother Katrina Hey faced severe workplace bullying and harassment at Lyttelton Port by managers since beginning her role in 2012, working the night shift.

Hey is concerned about the independence of the two investigations into workplace harassment and said the company had too much control over the terms and evidence of the review.

She told RNZ workplace bullying contributed to her Mum taking her own life on Christmas Day in 2019. Hey said she had little faith in the latest investigation, based on her experience with the one into her mother's case.

"My Mum is dead. My mum can't even speak for herself. They are not going to get away with it. Multiple people have witnessed people being bullied there... some of it is absolutely disgusting."

Hey said she had found a file which contained emails and records containing handwritten notes surrounding her mother's treatment within the workplace, after an internal investigation into her formal bullying complaint was dismissed in 2013.

Determined to end workplace bullying, Kassandra said she would not give up on fighting for change within the company.

"I am not going to stop until justice has been served for my mum."

Hey has also launched a petition to parliament to end workplace bullying.

As well as this, she has also started a Facebook group called Justice for Katrina which has been gaining support.

People cannot be held to account until there are laws around bullying, she said.