Workplace bullying is "endemic" across New Zealand, which has the second-worst such culture in the developed world, and governments have ignored calls to change it for years CultureSafe director Allan Halse says. 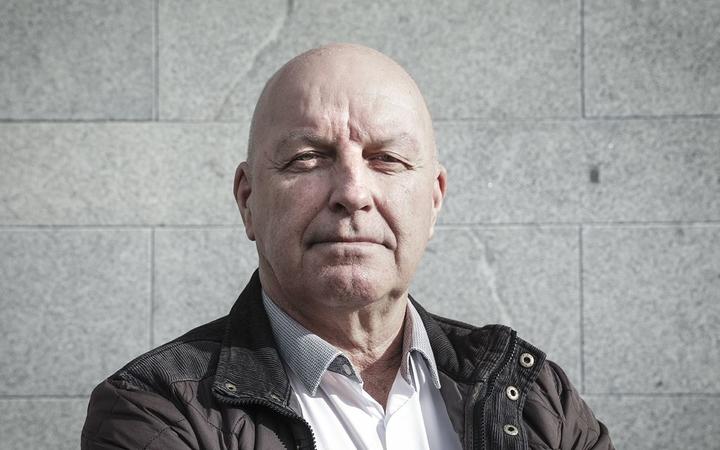 It included specific examples: an MP yelling at a staff member for not ironing a spare item of clothing; an MP screaming at a staff member demanding the two-hour job they had asked for five minutes ago; staff sleeping with a phone under the pillow in case of a midnight text or call yelling abuse; and more than half of parliament staff reporting having suffered sexual harassment at work.

There were even three cases of serious sexual assault. The independent review, carried out by reviewer Debbie Francis covered the last five years and made a number of recommendations, including a no-tolerance approach to bullying, harassment and sexual harassment and a code of conduct that will be embedded into job descriptions and signed by the Press Gallery.

CultureSafeNZ supports people experiencing workplace bullying, and its director Allan Halse tells First Up's Indira Stewart the organisation has lobbied the government for years but has been ignored.

"We've been lobbying them for years and years about changing the bullying culture in New Zealand and they've ignored us basically, and we've gone to them with proposals.

"We've told them what needs to happen and we're the lead anti-workplace bullying organisation in New Zealand and the last three years we've won the three biggest payouts at the employment relations authority in workplace bullying cases so we know what we're talking about.

"Absolutely ignored, still am. In five-and-a-half years trying to get interviews with the Minister of Workplace Relations and Safety we've only once got to meet with him." Allan says. "I met with Iain Lees-Galloway and eight of his government officials in February back in February and as a result of that he wanted me to work with his officials ... what they say to me is 'oh we're looking at doing something next year'.

"I'm saying 'people are dying, we've got thousands of people entering the mental health system every year because of abuse in the workplace, in the form of workplace bullying and sexual harassment, and you're doing nothing about it' ... worse still, government departments that we're involved with - CultureSafe has got probably more than 100 clients - probably 50 percent of those are working in organisations that are taxpayer funded and the taxpayer is paying for the bullying to be condoned."

He says workplace bullying in New Zealand is the second worst across the developed world, and the revelations from Ms Francis' report are not surprising.

"We deal with hundreds of cases of workplace bullying every year including sexual harassment, and that's common across public service, DHBs, local government. It's endemic across New Zealand ... no surprises but really pleased to see the report was so open and so blunt."

He says the organisation knows of cases at Parliament.

"We haven't represented anybody in Parliament, but we know of cases and we're forever being contacted by people in virtually every company in the land who are telling us about the behaviours that they're experiencing ... politicians are people who are very controversial and - dare I say it - very arrogant and entitled and people who are arrogant and entitled are often prone to be somewhat, I guess, abusive in the way they behave. They expect things done, they expect people to jump and the recipient asks how high." 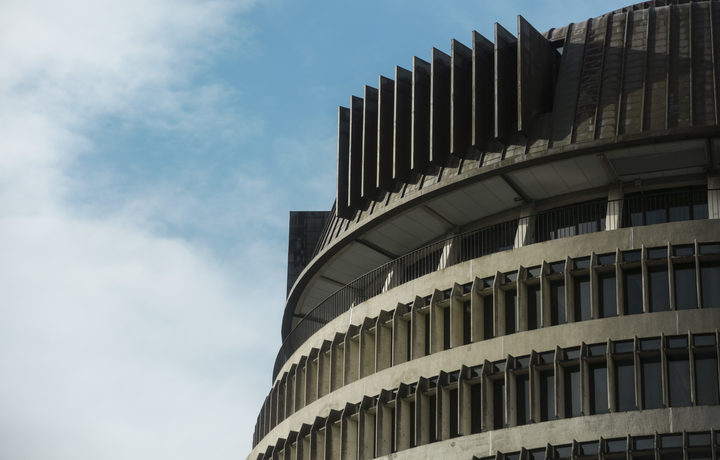 The Francis report sets out 85 recommendations for Parliament to change its culture. They include setting up an independent process for complaints and adding a code of conduct to contracts.

Although he agrees with the need for a low-level disputes resolution process, Mr Halse says a code of conduct will not do anything and there are already laws in place - the problem is enforcement.

"We do have the fact that workplace bullying is illegal, we have a Health and Safety At Work Act 2015 that requires employers to provide a safe working environment, so we've got the legislation - what we haven't got is anybody applying it.

"I guess that's my concern, that Parliament hasn't caught up; our government officials and WorkSafe and MBIE haven't caught up.

"A code of conduct doesn't do anything. There has to be sanctions, there has to accountability and a negative consequence for anybody that treats anybody in a disrespectful way."