Rodney the cat has been found after being abandoned by a staff member of the North Island town's ITM store where he had lived for 10 years.

Rodney was adopted as a kitten and over the years he had become a favourite with the customers.

Last month, he disappeared and after a concerned customer started digging around it was revealed a store manager had dumped the feline in the countryside. 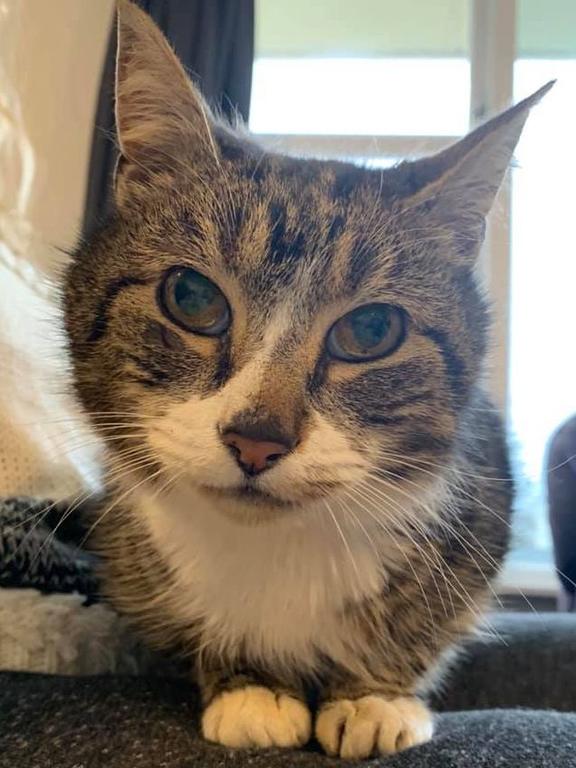 The Marton store owner, Rob James, appeared on Checkpoint last month and apologised. He said the staff member had been stood down.

Customers objected when they heard about the cat's fate and began pulling their business from the ITM store. James said some staff had also received death threats.

The saga now seems to have had a happy ending.

The Marton Moggies Facebook page has tonight revealed Rodney was found on a local farm earlier this week.

Rebecca Stevenson from Marton Moggies said the cat was found about 13km from where he was dumped. Some people who had seen media coverage recognised him and sent a photo to ITM for confirmation.

He had spent about a month in the countryside.

"We were beyond excited. We were very cautious to make sure that we did everything to make sure it was in fact him," Stevenson said.

"As soon as we got the call we went out straight away, we set traps and once we had him in our trap and back here, and were able to look at him it was kind of a bit of disbelief.

"We were so so excited ... A month of blood, sweat and tears put into trying to get him home so we had finally done it so [we were] just so, so happy."

Stevenson said they did not give up hope of finding Rodney although at times they feared the worst.

"The odds were not exactly on his side but the fact that he's here alive and well is so awesome."

The cat has been checked over by a vet and is in good condition although, not surprisingly, he was hungry and thirsty when he was found.

Marton people had helped with the search, donated food and traps. "The support from the community has been amazing."

Stevenson would give him some time to recover. "In a couple of weeks' time we'll start the process of finding him a forever home and finding the perfect family to look after him."