Wellington's water network lost a 2004 report that found significant damage to a wastewater system that would later collapse. 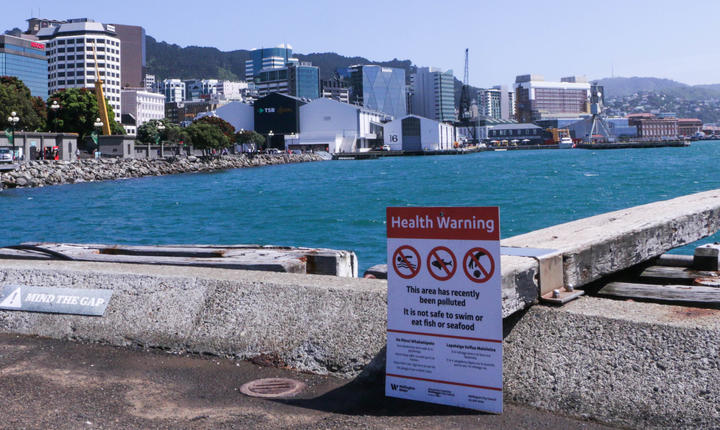 The finding is part of a review into the Dixon Street Wastewater Tunnel, which burst in December, spilling around 46 million litres of water into Wellington harbour.

The review found the collapse was due to the tunnel's corrosion.

But it also identified several issues with the management of information at Wellington Water, finding an assessment report of the tunnel was completed in 2004.

The review found a hard copy of that report was archived but not systemised, and the staff involved later left the company.

"By not being systemised, this information was lost. The management of condition, failure and maintenance information relating to the network needs to be improved," the review said.