New Zealanders handed in smoke grenades, a mortar bomb and even fireworks during the government's compulsory gun buyback scheme. 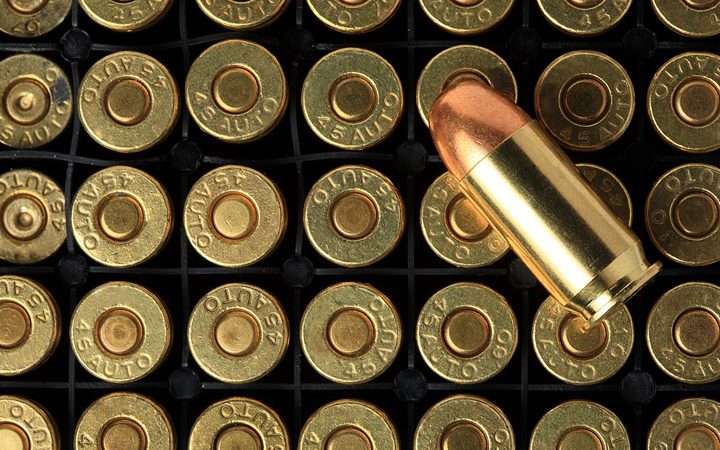 Documents released to RNZ under the Official Information Act revealed details of the ammunition part of the scheme, which came into effect after the Christchurch mosque shootings last year.

An unsuccessful attempt was made in the High Court by the Council of Licensed Firearms Owners for a judicial review not to compensate owners for now banned types of ammunition. 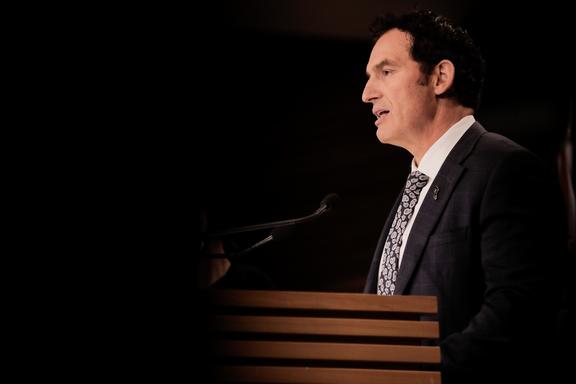 The documents from Police Minister Stuart Nash reveal the government had no clue about how much ammunition was in the public domain.

"As no compensation was available for ammunition, no system was set up to record the types of ammunition or other munitions handed-in," the OIA response said.

As well as handing in guns and ammunition, the OIA response said New Zealanders also handed in a variety of other things.

"People also took the opportunity to hand in a range of other items including components of ammunition, smoke grenades, a mortar bomb, fireworks and the like."

The amnesty was completed in December.