Changes to Wellington City Council housing policy could slash rents for half the council's tenants, but may leave other, marginally better off, tenants picking up the tab. 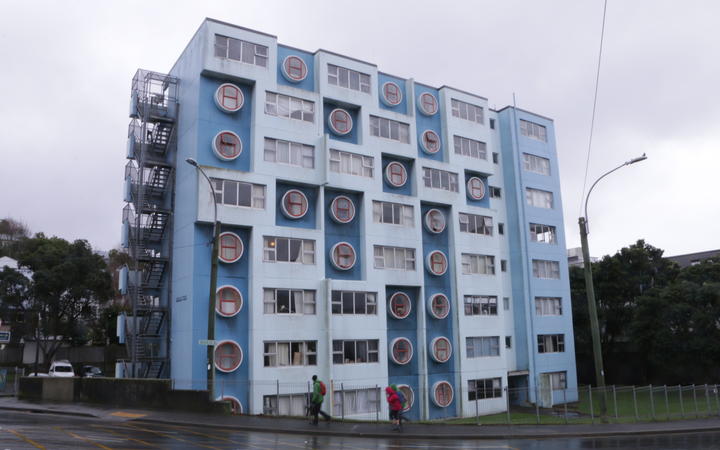 The proposed changes have also renewed calls for the government to extend its social housing rent subsidy to council tenants.

Sally is a council housing tenant of five years. She is 66, has a disability, and lives alone.

She lives solely off her pension and the accommodation supplement - about $519 a week. Roughly $240 goes to rent.

But if the council adopts its new rent-setting scheme, her rent could jump up by $30 to $50 a week.

Sally said while that may seem like small change to some, every dollar counted for someone on a low income.

"It's taking money from the poor to pay the poor," she said.

"You can't take money from someone who has a slight amount more, and think that's going to be equitable," she said.

"People are trying to survive on an economy that has nothing to do with the cost of living. It must be brought into alignment with some sort of reality, some time."

Currently, rent is calculated as 70 percent of market rent.

This method has been criticised - while rent rises each year, benefits and incomes don't.

The council's draft plan proposes to change that, to make rent income tested.

That will mean those on the lowest income bands will pay roughly 60 percent of the market rate - a win for just over half the tenants.

But those on different bands, and who may be only marginally better off, could pay a lot more.

Sally said she, and other tenants, were scared for their future.

"When I was on a benefit, I went and got free food.

"But I'm 66 now, I can't walk a very long way. I don't think after working a lifetime I should have to walk or get a bus to get free food. I would feel resentful."

Council and government need to work together to find the money, not rely on those already struggling to foot the bill, she said.

That's where the government makes up the difference between what a tenant can pay for rent, based on their income, and the market rent.

Kellie, another city housing tenant, is petitioning the minister for housing, Megan Woods to extend it.

"There shouldn't be one set of rules for Housing New Zealand and another for City Housing."

In 2018 the council went to government and asked for the IRRS to be extended to council tenants and the response was 'not in this term', Kellie said.

"That flew in the face of what they had loosely said could go ahead, should there be a change of government."

Wellington City Councillor and housing spokesperson Fleur Fitzsimons confirmed the council wanted the government to come to the table with its rent subsidy.

No councillor wanted to see rents rise, she said.

"Many of us want to make sure that Wellington still has housing for low income people into the future. This proposal, if adopted, may mean some rent increases for some tenants.

"But no decisions have been made at this stage." 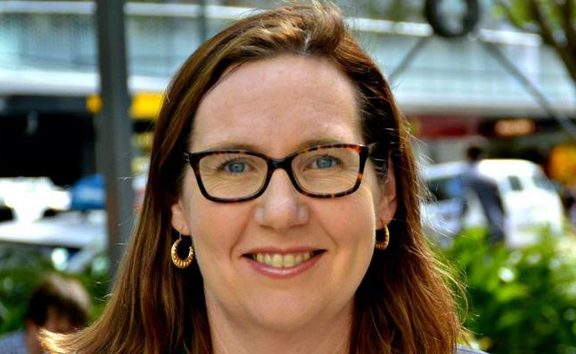 Fitzsimons said the purpose of the policy was to take a fairer approach to rents and set them to actual income, rather than taking a one-size-fits-all approach.

Another issue laid with the council including the accommodation supplement as income, she said.

"The accommodation supplement is there to assist with accommodation costs. So it should really get factored in after rents are set.

"It's circular reasoning to include it in the formula for calculating rent in the first place. I won't be supporting that approach and it's very unlikely the council will adopt that approach either."

Fitzsimons said the council should make a decision on the changes in August.

In a statement, associate Housing Minister Kris Faafoi said in considering a council's eligibility for the subsidy, it was mindful of a finite pool of funding and focusing on bringing in new housing supply.

It also needed to consider that local authorities were able to cross-subsidise their housing operations, such as through rates or other revenue, he said.

"Requiring an arm's-length structure ensures greater transparency and clarity around how government funding is being used."