A New Zealand aid worker at the world's largest refugee camp is concerned there won't be enough beds at its make-shift clinics to cope with an expected surge in Covid-19 cases. 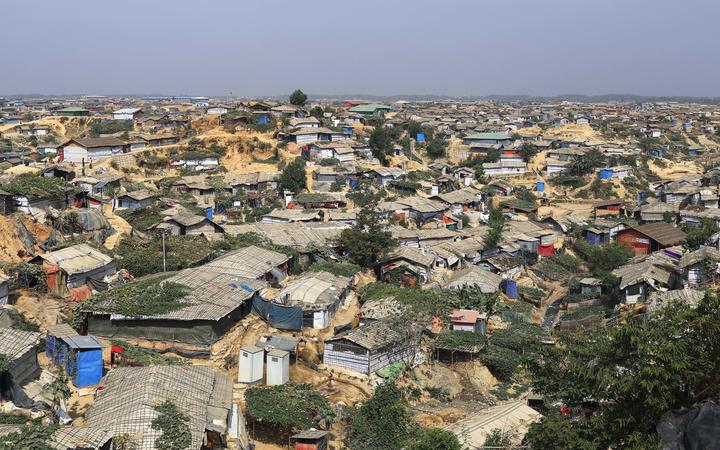 A landscape view over the Balukhali camp, part of the Cox's Bazar camp in Bangladesh. Photo: AFP

Carl Adams is the country director for the international NGO Medair, and works in Bangladesh at Cox's Bazar camp which, according to the United Nations, is now home to 855,000 official Rohingya refugees - all of whom are vulnerable.

More than half a million people have now died having contracted the coronavirus, yet the global pandemic is just getting started in many countries where the world's most vulnerable live.

Speaking from his home just outside the camp, Adams described it as a crowded place where shelters are made of bamboo, including the 450-bed quarantine units.

"There still are fears that at the peak of the crisis when the outbreak is so widespread there may not be enough beds to cope with the crisis we may be faced with," he said.

"There's a real sense of fear within the camps because there are gaps in information about what people understand about the virus, or they hear these messages like keep physical distance or maintain good hygiene washing your hands and if you have a fever get access to med facilities.

"But the reality if you're a refugee is those things are really challenging to do." 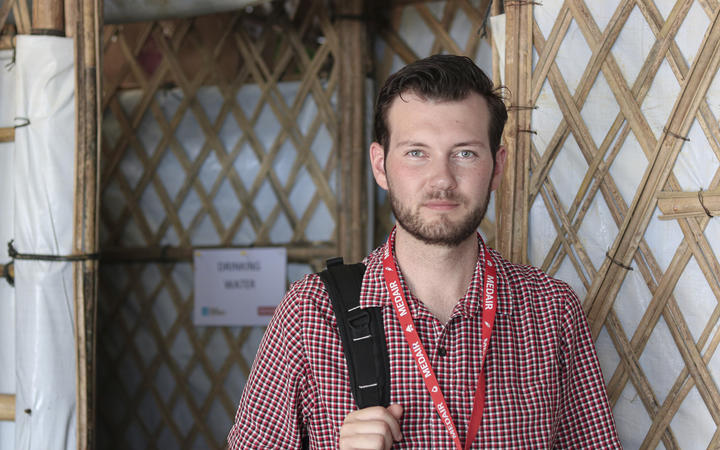 There have so far been 50 cases of the coronavirus at the Cox's Bazar refugee camp and more than 2900 in the region. Bangladesh has recorded more than 160,000 confirmed cases of Covid-19 and more than 2000 deaths.

With MedAir, Adams was helping to prepare health clinics for the arrival of Covid-19 at the camp when the first cases were confirmed in May. The health clinics run off generators, including the intensive care unit.

He said there was a scramble to get oxygen and ventilators.

"Inside the camps it's really tough conditions because a refugee camp is never meant as a permanent long term solution. People are living in crowded conditions without opportunity to physically distance from one another."

As the pandemic sweeps the world, New Zealand is in a privileged position having largely contained the coronavirus.

Last month the government said it would contribute $7 million to the UN's humanitarian relief fund, to help some of the world's most vulnerable people during the pandemic, such as the Rohingya refugees in Bangladesh.

But since then, the UN has more than tripled the amount it required to fund the plan.

Oxfam is among 14 aid agencies calling for the government to send more funding as the worst effects of the coronavirus are expected to hit those most vulnerable over the coming months.

Its advocacy manager Joanna Spratt said it was about to launch a petition calling for the government to set aside more aid funding.

"We would like the govt to give more, we can and we should. What the coronavirus has shown us is just how connected we are as a global human family," Dr Spratt said.

"We got through here in New Zealand by pulling together and helping each other out and now we need to do that for families across the world."

She said Oxfam was hearing from aid workers how difficult it was for those living in crowded refugee camps and wartorn countries.

"It's not normal for people to live in crowded refugee camps and war zones, it's not basic human dignity and New Zealand can give more."

The nightmare scenario that experts warned poor countries face in this pandemic, of surging cases overwhelming health systems leading to high mortality rates, is becoming reality in some wartorn countries such as Yemen.

What the rest of the world faces 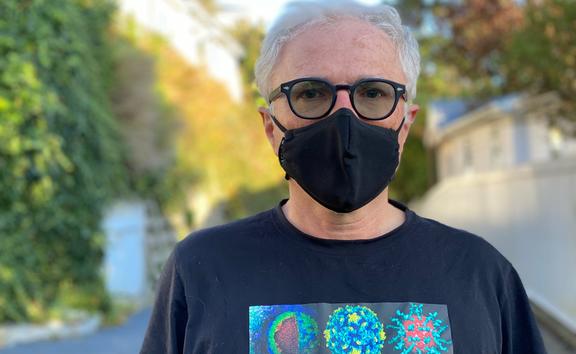 University of Otago epidemiologist Professor Michael Baker said as much as 60 percent of the world's population could get the virus, putting the death toll anywhere between 20 and 40 million people.

"When you apply those numbers to a country it's quite grim consequences. The question then is what do government do about this if they are managing a low income country or emerging economy and they have quite tough choices at this stage."

He said in February there was a window when the world could have contained this pandemic.

"People just forget what this virus will actually do if it works its way around the planet. Just the scale of destruction it's capable of."

Updates from the World Health Organisation show the number of new cases each day continues to rise - at last count, over 200,000 in the last 24 hours on 7 July. 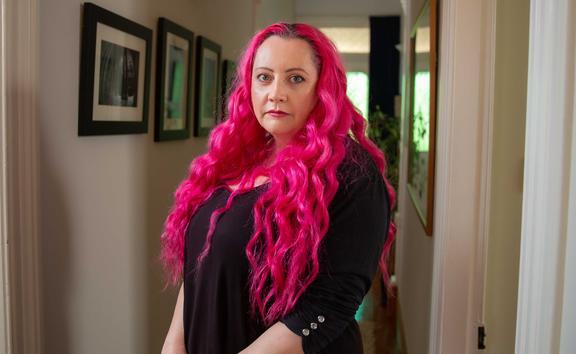 Science commentator and associate professor at the University of Auckland, Siouxsie Wiles, said it was harrowing watching the pandemic unfold.

"We have a responsibility as part of this planet to be doing our bit so I would expect us to be trying to help those in other countries."

Despite the tough reality Adams faced in the world's largest refugee camp, he had been impressed with how committed doctors and nurses had been to return to the camp each day.

"There's a lot of uncertainties and we never know exactly how this is going to turn out, people are doing their best to get by and pull together."