A former Crown prosecutor witnessed investigations into workplace deaths or injuries that he rated so poorly he is now urging victims not to rely on them. 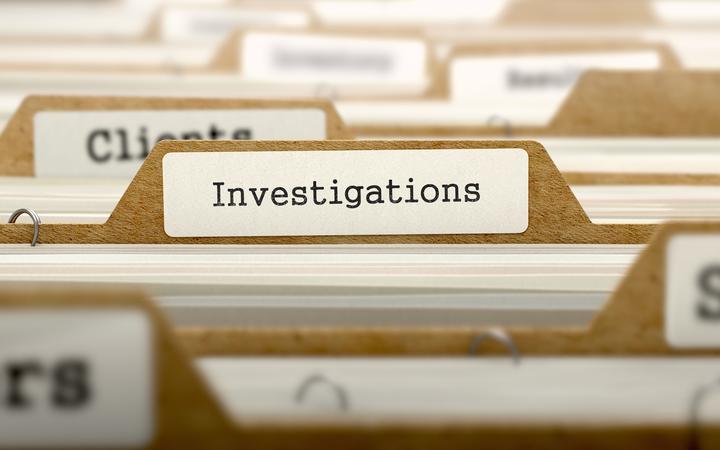 Former Crown prosecutor Kevin Patterson is speaking out after an internal review of WorkSafe was highly critical. Photo: 123rf.com

Kevin Patterson is scathing of WorkSafe's board and executives for ignoring the pressures on over-taxed staff for years.

He is speaking out after an internal review - called the Jones report - found the state regulator's investigations were good quality, but rated many of its practices as below standard.

WorkSafe has itself said its approach was "outdated".

"Every fatality is potentially a homicide and it's certainly not given the professional approach that the police would adopt," Patterson said.

"One inspector may be left to investigate a fatality, and that's why they take so long to investigate, and they're sometimes undercooked - not thoroughly investigated."

Semi-retired now, the barrister and solicitor from Auckland has 25 years' experience as a senior Crown prosecutor, an assistant prosecutor at the Serious Fraud Office, and before that, was a police detective.

He had a seven-month contract in WorkSafe's legal team in 2018.

"I'd say a majority - to be fair, probably 50 percent - of cases might not have been fully or thoroughly investigated, deficient in terms of the evidence required, and there were gaps.

"You'd have to fill those or just say that you couldn't prosecute.

"Or you have to run around like a headless chicken, trying to see if you can repackage the file, find evidence urgently from experts to reach the standard of proof."

He rated all aspects of the WorkSafe investigations as less than half as good as the police did - or much worse than that.

"Scene examination I'd rate one out of ten.

"Systemically across WorkSafe - save for the former detectives recruited - there was no concept of a crime scene examination.

The Jones report rated scene examination as "below standard".

Interviewing practices, where often two or three people from a company might be questioned all at the same time, were "unusual and not professional", Patterson said.

Delays getting to incident scenes were common.

The investigators were inexperienced in demands of the courtroom, too, Patterson said.

WorkSafe issued a two-line statement to RNZ, saying Patterson had in principle restated the concerns raised in the Jones report.

"We have already discussed this report, to which we are implementing all recommendations, at length with Radio New Zealand," the agency said.

Patterson said that very often, the overworked inspectorate ran desperately close to an eight-month deadline, set in WorkSafe policy, to investigate and seek advice from the legal team on prosecuting.

One case that ran close to deadline was of a near fatality at a coal mine.

"There was no expert internal [or] external evidence to support the charge.

"The inspector himself raised that issue with me straight away.

"It's a Pike River [Disaster Royal Commission] recommendation that you have people who know about that particular industry involved, and that hadn't happened, and he was concerned about that.

"He said, 'I've been asked to do this investigation and I know nothing about coal mining'."

They found an external expert at the last minute, and prosecuted.

The Jones report said managers and investigators recounted that use of expert advice was "generally not a problem".

Three families who have spoken recently to RNZ claiming faults in their investigations, have said the investigator in their case lacked relevant industry experience.

The last-minute approach to getting files to lawyers drew comment in the Jones report:

Hard-pressed investigators rarely took stock as they went along, and there was no database kept to record lessons learned in past cases to make WorkSafe smarter, the report said.

Patterson said this left both the investigator and lawyer seeking a just result, struggling.

"The inspector has investigated for a lengthy period of time, and spent a lot of time and energy and good faith trying to bring it home, and he's missed a critical criteria - and you try and salvage it so that someone pays a price for the death or the near-death."

WorkSafe kept the Jones report under wraps for a year before releasing it to RNZ under the Official Information Act.

"What it highlights is under-resourced, inexperienced, untrained inspectors investigating matters that are way outside their comfort zone and with the complexity they can't understand or handle," Patterson said.

"They're good people but not trained or supported by management, by the executive."

The lack of firepower was letting major companies off the hook, he said.

"I've come across cases where significant businesses in the New Zealand environment - public companies [that] operate factories - things happen where they should have probably been investigated to the highest level, beyond the company itself, where they could have possibly gone to chief executives and directors," Patterson said.

Investigators wanted to aim higher, but he said "I don't think they're sufficiently equipped and resourced".

It was evident the agency had positioned itself to go after companies, not after individuals, as prosecuting them was much more difficult, he said.

The Health and Safety law changes of 2015-16 were aimed to hold company directors and officers more accountable, after public outcry over this failing to happen after Pike River mine disaster, but WorkSafe has undertaken very few such prosecutions.

WorkSafe has begun a $5 million improvement plan for investigations.

An outside audit was required to ensure that actually made a difference, Patterson said. 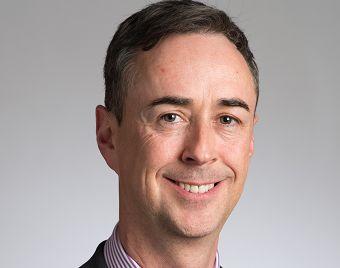 He rejected the agency chief executive Phil Parkes' go-to defence, that it was winning 90 percent of the prosecutions it took.

"He can quote all the stats he likes, but that report is a damning report of systemic failings of senior executives within WorkSafe, as regards the competency and capability of their staff to investigate.

"You'd have to be pretty ignorant and blind not to see that was happening."

He had this advice for victims:

"I'd encourage the victim or victim's family to seek out their own legal counsel, a specialist in the field, to investigate in parallel with WorkSafe, to get in early, to have your own representation there, to just keep a check on what WorkSafe is doing.

"That's the reality. Otherwise your expectations are high and they're completely dashed."