New Zealand's longest-serving local body chief executive has sat through his final council meeting and been farewelled into retirement. 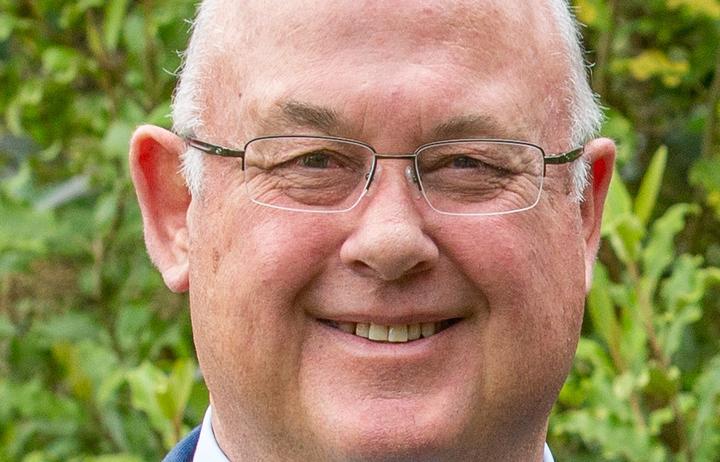 Basil Chamberlain has led the Taranaki Regional Council since it was established in 1989, after being employed by its predecessor in 1980.

Council chair David McLeod this week paid tribute to Chamberlain's 40-year commitment to the region at his last meeting.

"He's made an extraordinary contribution. The region has benefited immensely from his powerful intellect and his superb ability to strategise and develop robust and effective processes and programmes.

"Taranaki is known as a place of creative, innovative and successful initiatives, and Basil has been at the forefront. The Riparian Management Programme and Towards Predator-Free Taranaki are just two notable examples of his approach: careful forethought and planning, and strong community involvement."

McLeod said Chamberlain, who was originally from Southland, was reluctant to claim personal credit for council successes under his leadership.

"He'll firmly tell you they are the results of team effort by staff, councillors and, most importantly, the Taranaki community itself."

He also noted his adept approach to the uniquely Taranaki challenges of regulating oil and gas activity, as well as the part he played in bringing Tūpare, Hollard Gardens and Pukeiti into regional public ownership, and ensuring they were widely appreciated and enjoyed.

"We've seen entrance fees removed and far more people visiting the properties and taking advantage of the upgrades that have occurred under council ownership. This is but one instance of Basil's foresight and ability to deliver tangible developments for the betterment of the region and its people."

Chamberlain was honoured with a Distinguished Management Award by the Society of Local Government Managers earlier this year.

The award citation noted his "intelligent, strong and pragmatic leadership" and said he is known as a "strong advocate of public participation in community governance and the need to empower and work with people to achieve vibrant and prosperous communities".

He received an Outstanding Person Award by the Resource Management Law Association in 2013.

Chamberlain is being replaced by Steve Ruru.