A group of small tourism operators in Waitomo has banded together to launch its own website promoting the area. 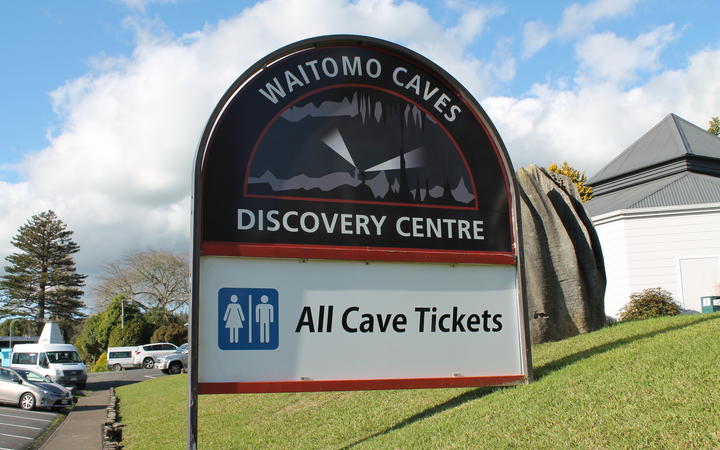 The North Island township is famous for its glow worm caves and adventure activities but has been hard hit by plummeting tourist numbers.

He said the new website pulls together all of the area's attractions.

Before Covid-19 took hold, Waitomo would attract about 600,000 visitors a year.

The King Country township is far quieter now and is keen to show that it is open for business.

"If there is one message we need to get out to New Zealanders, it's that there is a lot more to do here than just the caves," she said. 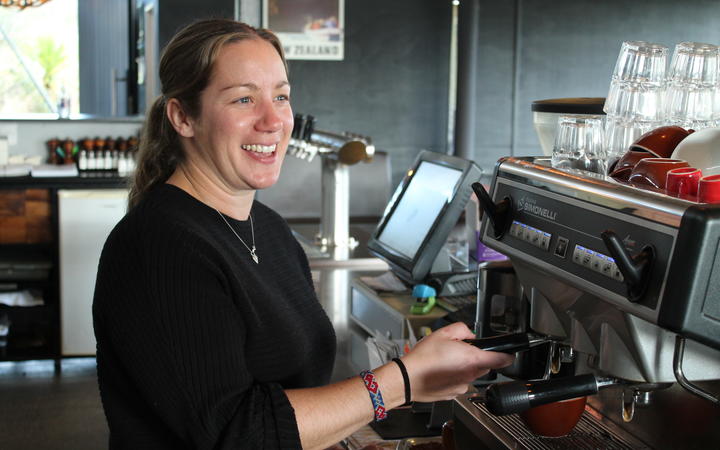 A smaller operator, Spellbound Glow worm and Cave Tours, has taken advantage of that and is operating a special weekday tour.

Owner Peter Chandler said it is tough without the high spending tourist.

"We are traditionally 90 percent overseas visitors so we have taken a hit," he said.

"We opened back up about Queen's Birthday weekend and we've been really impressed with the trickle of New Zealand tourists."

Abi Rawles, who owns Waitomo's Huhu Cafe, said business is down about 35 percent on this time last year but the weekends make up for the slow weekdays.

"The village is absolutely cranking Thursday to Sunday and then it falls away again," she said.

"Sunday lunch time is really good for us.

"We have been running specials in the week days to get people out from the local areas."

Garthwaite said that the bookings are looking promising.