Tour operators suffering across the country are among those who will benefit from the government's $12 billion Covid-19 bailout. 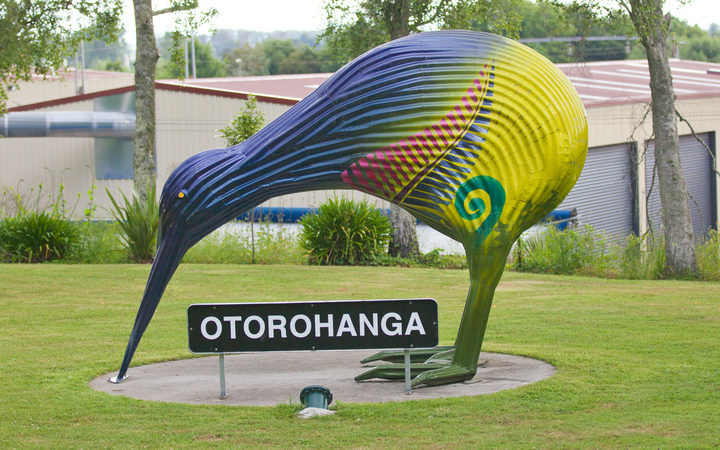 Some businesses in Waitomo have lost up to 80 percent of their customers and are desperate for assistance.

Most of the government's financial stimulus package is targeted toward business, including $5 billion for wage subsidies; another $2.8 billion is going toward business tax changes.

"It'll definitely have... a devastating impact on on those businesses and on some jobs."

Robertson said he visited tour operators in Waitomo this week, who pull in around $1 million every week for the area, but have had their business dramatically reduced by up to 80 percent due to fallen tourist numbers.

One affected business is glow worm cave tour operator Glowing Adventures, which has had to close for two weeks after the government on Sunday ordered most incoming travellers to self-quarantine for two weeks on entry to New Zealand.

"It's quite a big hit. I was just calculating, it's about 74 cancellations between now and April," said Glowing Adventures owner Michelle Boddie.

"I think we'll be able to recover but it depends how long it goes on for. At the moment ... we've lost over half our bookings in April."

Boddie says her summer staff were due to work until Easter but were let go over the weekend.