A New Zealand group campaigning against the legalisation of cannabis has come under fire for having the same name as a powerful US anti-cannabis lobbying group. 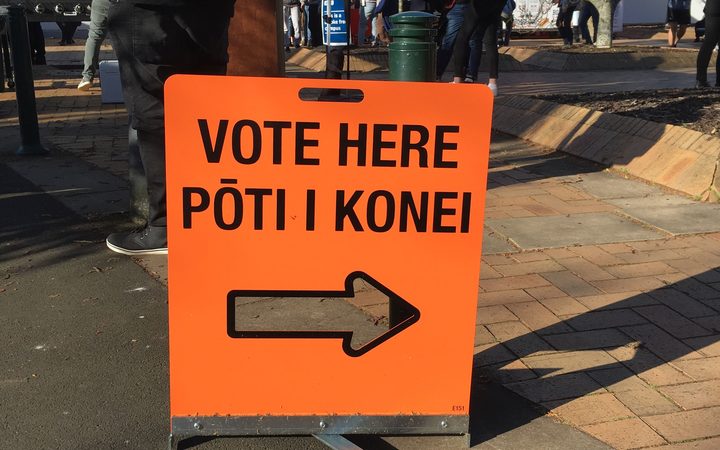 Smart Approaches to Marijuana (SAM) in the United States is led by Kevin Sabet, a White House Office of National Drug Control advisor under three administrations and supported by other high-profile members.

National Party's Shane Reti and the Green Party's Chlöe Swarbrick told 1News they were concerned about "interference" from the group with New Zealand policy.

However, SAM-NZ insists the support goes no further than a shared name and common interest: to stop the legalisation of recreational cannabis.

SAM-NZ campaign spokesperson Aaron Ironside told Morning Report they took no money from the US group and had no intention of doing so in the future.

"We simply went to them as a group of like-minded organisations in New Zealand and said 'you guys have done all the homework and you've done the research, would it be okay if we presented that same data under your name?' And they said that would be fine."

The NZ group is a collective of dozens of various organisations and community leaders. But to ensure that not one identity was usurping the others, it "seemed convenient and relevant to use SAM" as a name, Ironside said.

"We want to be clear that all we take from them is the research and data that they provide publicly anyway, we don't take any leadership from them, they're not involved in the any of the strategising or the leading of our campaign.

"They're simply a resource like any others we use."

He acknowledged the US group's association with high-profile politicians, saying SAM was one of the most credible voices on the topic in the US and Canada.

"So we wanted to leverage the fact that they're a credible resource."

A spokesperson of the US group had also previously told 1News that they strongly recommended New Zealanders to vote no in the upcoming referendum.

Ironside said although in hindsight they may have chosen to answer differently, the point was that SAM's position was the same across the world.

"SAM's position is clear in anywhere in the world, that legalisation doesn't work, so it's no surprise they don't think it won't work here."

Asked about how the use of SAM may be an attempt to appear more liberal, Ironside said: "SAM is an evidence-based organisation. We are an evidence-based campaign, that's our only agenda - is to make sure that Kiwis are fully informed about life after legalisation."

SAM-NZ involves people like drug addiction and testing services, the Sensible Sentencing Trust, some family organisations, and some faith-based organisations.

Ironside said they had complete transparency and more information about them was available on their website.