There have been two new cases of Covid-19 reported in New Zealand today after two days of zero cases, the Health Ministry has confirmed. 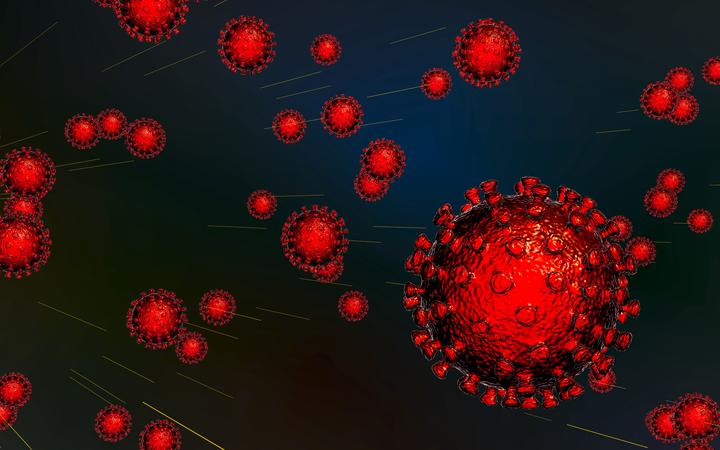 Both new cases were detected in people in managed isolation.

In a statement, the Health Ministry said six cases are now considered recovered, bringing the number of active cases in this country to 18. All are in managed isolation or quarantine facilities. There are no cases in the community.

The first new case is a man in his 30s who arrived in New Zealand on 27 June from California and had been staying at the Crowne Plaza Hotel. He was transferred to Jet Park on 30 June after developing symptoms.

The second case is a woman in her 30s who arrived on 21 June from Kenya, via Doha and Brisbane, and is the wife of a previously reported case.

She had been staying at the Novotel Ellerslie and is now at Jet Park Hotel. She tested positive after developing symptoms on day 10. 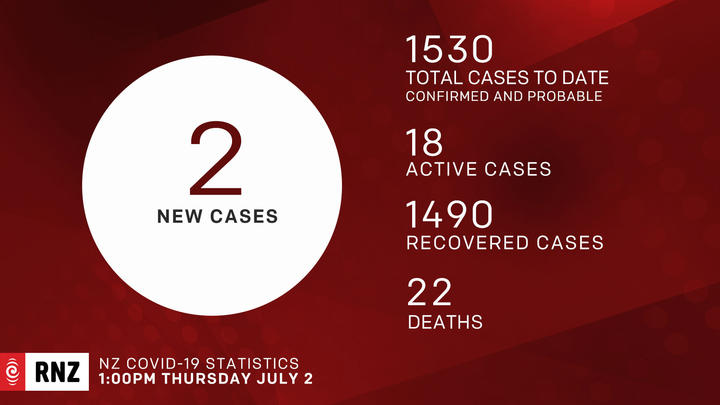 One person remains in Auckland City Hospital in a stable condition.

The total number of confirmed cases is 1180, with confirmed and probable cases combined totalling 1530.

The Ministry said one significant cluster was still open.

Yesterday 3329 tests were process in New Zealand labs, bringing the total number of tests completed to 405,329.

There were no new cases reported yesterday or Tuesday.

The Health Ministry did not hold a media conference today, although Minister Megan Woods and Air Commodore Webb are due to give an update on the managed isolation process at 1.30pm.