A Rotorua iwi is set to benefit from a $55m upgrade to roading infrastructure near its planned housing development. 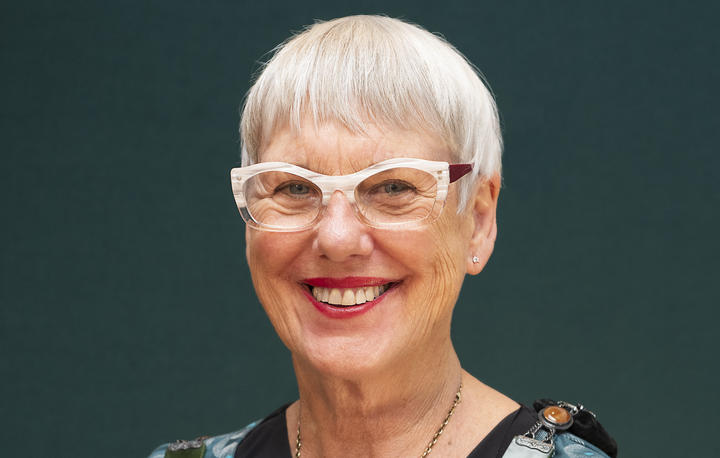 Finance Minister Grant Robertson and Infrastructure Minister Shane Jones announced the funding for an upgrade to Te Ngae Road, and stormwater infrastructure today, which is being funded from the $3 billion Covid-19 Response and Recovery Fund.

The Te Ngae Road upgrade will and stormwater construction will help support Ngāti Whakaue's plans for housing at Wharenui Road.

Mayor Steve Chadwick said it was a positive result for the Rotorua Lakes Council and the iwi, Te Arawa, who've been working hard to get more housing in the region.

"This now-funded roading and infrastructure work will enable Ngāti Whakaue Tribal Lands to progress its housing aspirations and will also provide work and employment for our locals so it's great news for Rotorua," she said.

Ngāti Whakaue Tribal Lands general manager Ray Morrison said the funding could not have come at a better time, as they are already halfway through a residential housing development.

"The upgrades to the roading and stormwater infrastructure just means that when we get to the future stages, it's going to take away a lot of the costs and complexities, so it makes future stages a lot more viable or doable."

The infrastructure upgrades surround the over 1500 hectares of land owned by the iwi.

While they were still in the planning stages of the Wharenui Road development, he said they wanted to build at least 1100 homes on it, but were also considering opening up to commercial development, such as retirement villages or schools.

There was a shortage of about 1400 houses in Rotorua, Morrison said.

"For our people, what this does is gives us the ability to perhaps look at how we address the real housing needs for our people first and foremost and then the wider community across the board."

Ngāti Whakaue Tribal Lands board member Tamarapa Lloyd said the investment would also boost employment in the region, which had been hard hit by losses in the forestry and tourism industries.

"We appreciate that this as a hand up, not a handout, and are excited by the opportunities to provide employment, housing and business options for Rotorua and our people."