The government is deciding if and how they will require returning New Zealanders to partially pay for their Covid-19 managed isolation costs. 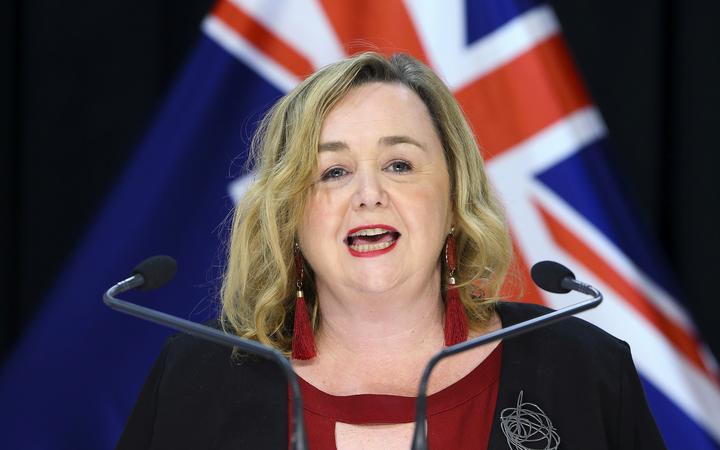 The government has spent about $80 million on hotels so far, for the mandatory two-week isolation or quarantine of returnees.

More New Zealanders have been returning in recent weeks. There are now 21 managed isolation hotels in the country, in Auckland, Rotorua, Christchurch, and as of yesterday one in Wellington. Another in Christchurch is being made available this weekend. 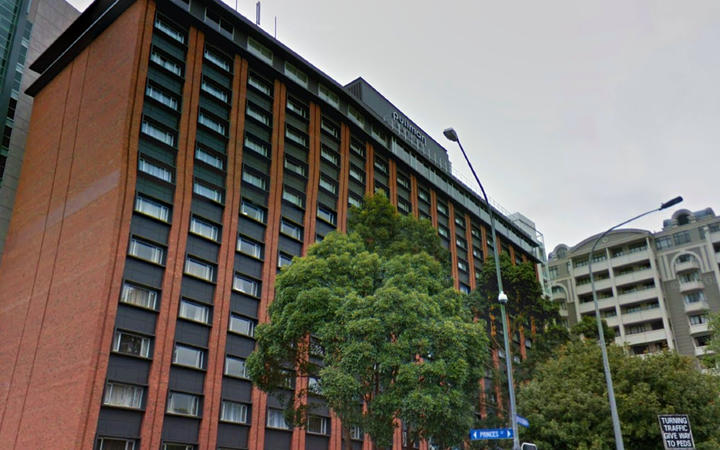 The Pullman Hotel in Auckland is among hotels in four cities being used to house returning travellers as they undergo managed isolation or quarantine. Photo: Google Maps

Minister in charge of managed isolation Megan Woods told Newshub Nation they're looking at how to manage the growing costs of isolation stays, including working out how to balance the fairness of requiring the individual to pay against the fairness to taxpayers currently footing the bill.

She said the work involves the legalities of whether they are able to impose a cost on returning citizens and permanent residents.

"That's the policy work that we're working through. We're seeing that Queensland is starting to [require payment] so I'm very interested in the system there - it's co-payment," Woods told Newshub Nation.

"But what we have to make sure is that we're getting that fine balance of fairness between the inalienable right of New Zealanders to come home - and I think we all want to know we will always have that right - against the fairness to the taxpayer.

"We all need to remember that this money we're spending - and it is a lot of money - is our very strong line of defence that is protecting the position that we got through our sacrifice. We do not have community transmission of Covid in our country at the moment."

Woods said the numbers of people arriving has been difficult to predict accurately, which makes it tough to manage the number of hotels needed.

"One of the things that makes this probably one of the most complicated operations I've ever seen in my life is that we don't have any certainty, and cannot have any certainty, around how many people are going to be on each plane until the plane shuts its door. New Zealanders are notoriously bad about giving forewarning of their intent; think about the last time you asked for an RSVP.