A request for a review of the changes to gun laws after the Christchurch mosque shootings has been dismissed in the High Court. 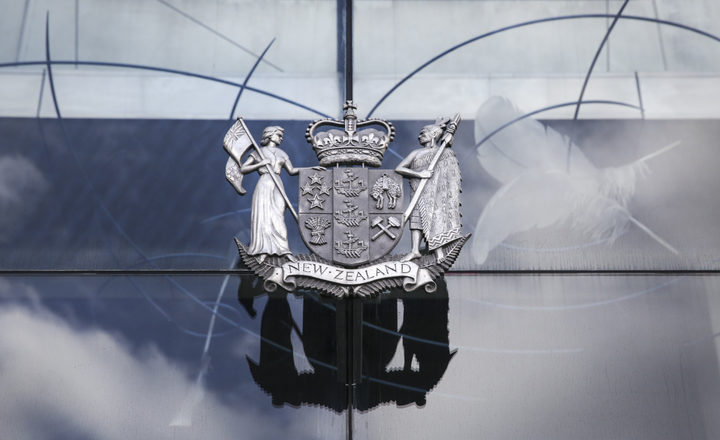 In the weeks following the murder of 51 worshippers at Masjid An-Nur and Linwood Islamic Centre on 15 March last year the government banned military-style semi-automatic firearms, and parts that would allow them to be created from other guns.

The government implemented a buy-back scheme and an amnesty period, to allow previously lawful gun owners to hand over the weapons and be compensated over the following months.

It also subsequently banned types of ammunition designed for military use, but did not offer compensation.

The council - an incorporated society made up of 12 organisations involved in the use, ownership and regulation of firearms - asked the High Court to review the lawfulness of those decisions and measures.

The council claimed the government's failure to extend the buy-back scheme to those in possession of prohibited ammunition was in breach of the common law right to be compensated by the Crown for compulsory acquisition of property.

"It sought declarations to this effect and a declaration that such compensation now be paid," the court said.

It also sought declarations that the recommendation of the Minister of Police - that no compensation be paid for the banned ammunition, and the Order in Council - defining such ammunition, were unlawful and to be ruled invalid. 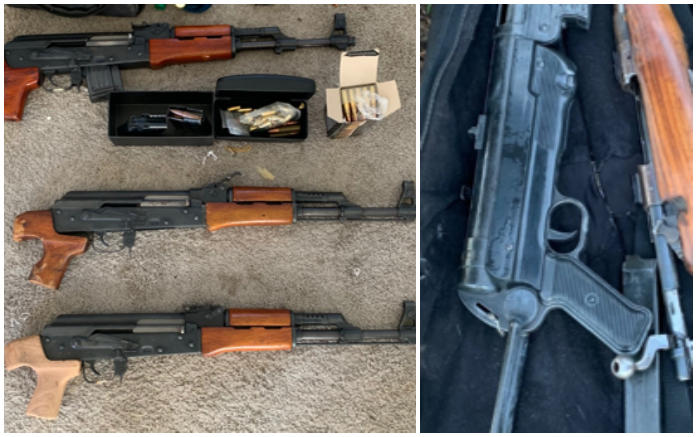 "There does not appear to be much justification for the different treatment of prohibited firearms and equipment for which compensation was payable, and the prohibited ammunition, which was not. That is particularly so given that there is no association between the newly defined prohibited ammunition and criminal activity, let alone the mosque shooting," his judgement said.

"Ultimately these decisions were made by Parliament rather than through discretionary decision-making subject to judicial review. The criticisms do not provide a basis for a successful judicial review challenge."

While there was no connection between the types of ammunition banned and the mosque shootings, or any criminal activity, Justice Cooke ruled the prohibition was still consistent with the aims of the Arms Act as part of wider firearms control.

"But there was no requirement for the Minister to conduct such an analysis before the categories of prohibited ammunition were determined by way of Order in Council. It was consistent with the purposes of the Act to take a more general view that particular ammunition designed for specific military purposes should not be permitted to be possessed for civilian use under New Zealand's firearms legislation."

The council's claims were dismissed, and it was ordered to pay the costs of the Minister of Police and the Governor-General.