A rubbish collection company says it is six months away from having proximity sensors fitted to all its trucks to help avoid accidents. 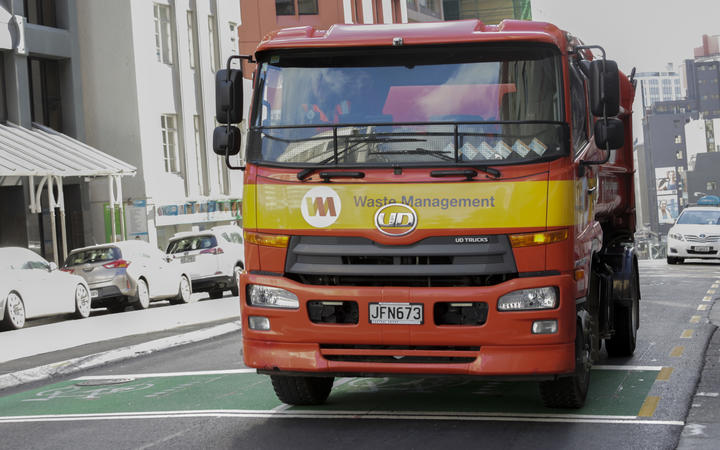 Waste Management began fitting sensors last year after an inquest into the death of six-year-old Carla Neems in Gisborne.

She was run over by a rubbish truck doing kerbside pick-ups outside her house two years ago. The inquest heard she was in the driver's blind spot.

"The ultrasonic sensors that have been used, activate an alarm when an object is detected."

It would take another four to six months to fit the sensors countrywide, while at the same time any new trucks must have them, it said.

Carla Neems' father, Dion Neems, said it had been hard finding out if the coroner's call last year had sparked any action.

"This is really exciting news for the family," Neems said. "We've fought long and hard for this for this preventative action."

He had been to the coroner and the industry group WasteMINZ, but it was not till he approached Waste Management that he learned the recommendation from his daughter's inquest was being followed up on.

Officials "had no visibility ... whatsoever, which I found disappointing. It came back to who's actually overseeing this?" he said.

The company is also investigating another incident in which a pedestrian died after being hit by a rubbish truck in West Auckland on Tuesday.