A police operation targeting the Mongols motorcycle gang has resulted in seven further arrests and the seizure of more firearms. 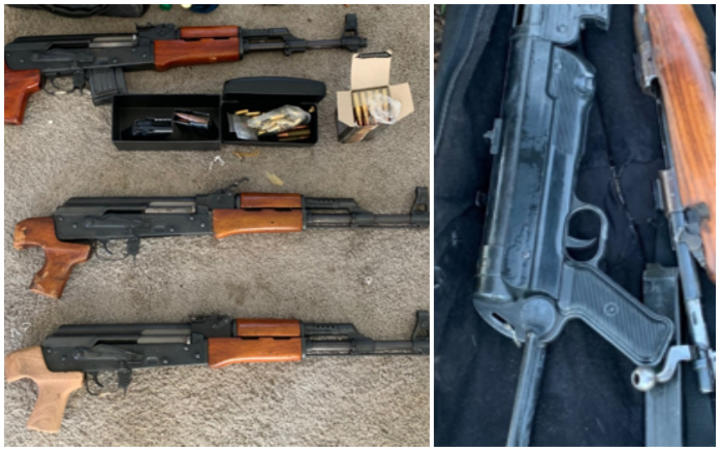 Superintendant Greg Williams of the national organised crime group said in a statement that police can now confirm that one of the firearms seized yesterday was a MP38 submachine gun.

Williams yesterday said that most of those arrested had been deported from Australia and were from one of the Bandidos chapters in Brisbane.

Since January, there have been six shootings in the Bay of Plenty involving the Mongols and rival gangs.

The Mongols have also been linked to arsons, aggravated robberies, serious assaults and other violent attacks.

The three people arrested today will face charges including participating in an organised crime group, unlawful possession of firearms and conspiracy to deal methamphetamine.

They will appear in the Tauranga District Court today.

Police expect there will be further arrests in relation to the operation, Superintendant Williams said.

Police are still seeking any information on the whereabouts of senior Mongols member Brodie Collins-Haskin of Auckland, who is facing several charges.