Police have arrested most of the senior leaders and patched members of the Mongols motorcycle gang chapter in the Bay of Plenty. 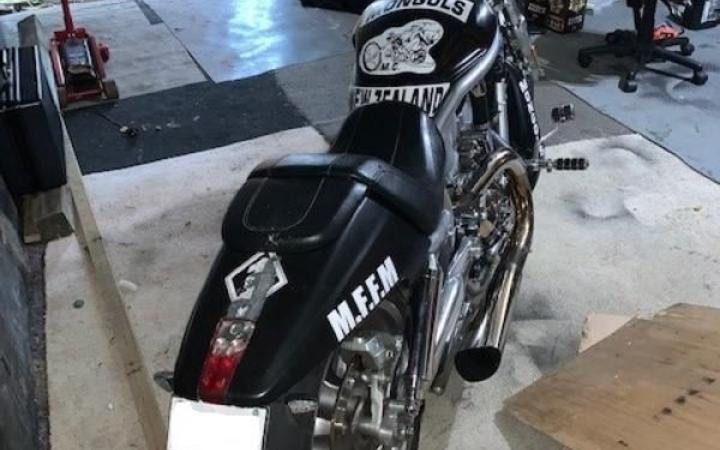 A motorbike recovered by Police during the arrests of Mongols gang members in Bay of Plenty. Photo: Supplied / NZ Police

Ten patched members of the Mongols gang - including senior leaders - were arrested after a series of police raids in the Bay of Plenty this morning.

Over 110 police staff executed search warrants at 10 properties across the region resulting in firearms, drugs, cash and vehicles being seized.

Those arrested face a total of 228 charges including participating in an organised crime group, money laundering, possession of firearms and explosives, and a raft of drugs charges.

Detective Superintendent Greg Williams said the majority of them had been deported from Australia and were from one of the Bandidos chapters in Brisbane. 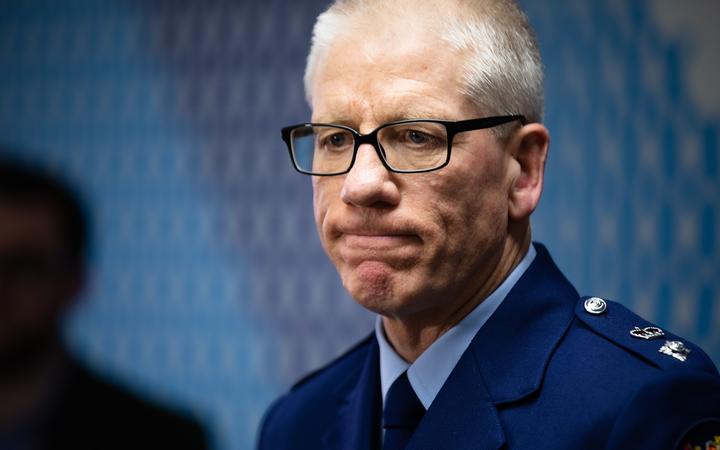 Eight firearms were seized this morning, including four military-style semi-automatic weapons, bringing the total seized from the gang in the past four months to 28.

Other items seized include six Molotov cocktails, ammunition and various amounts of cannabis, methamphetamine, and cash. 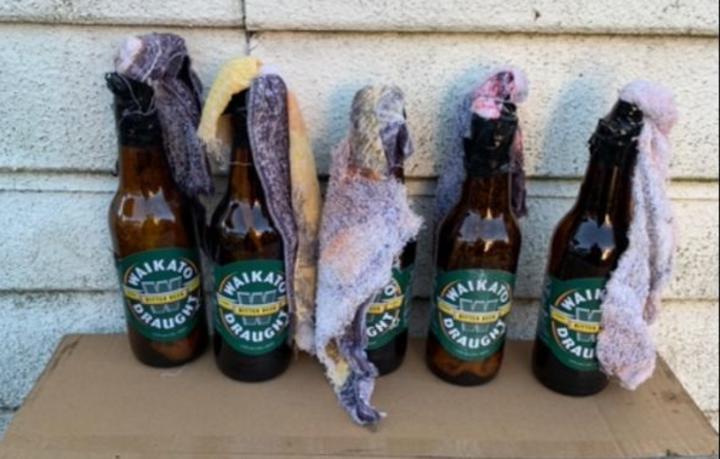 "What this investigation will allege is that this organised crime group was involved in the sale and supply of methamphetamine and cocaine on a commercial level into the Bay of Plenty as well as across the North Island, causing significant harm to our communities," Williams said.

"The ongoing violence between this organised crime group and other local gangs is simply about controlling a share of this drug market, and all these gangs have made it clear that they are prepared to use violence to protect their share."

This included not only "arming up" but carrying out violence, arson, serious assaults, aggravated robberies and other crimes.

The warrants were part of the final phase of an investigation dubbed Operation Silk.

In May, a number of search warrants were executed in Auckland and Tokoroa that were linked to this investigation.

Items seized included five firearms, about $400,000 cash and half a kilogram of methamphetamine. 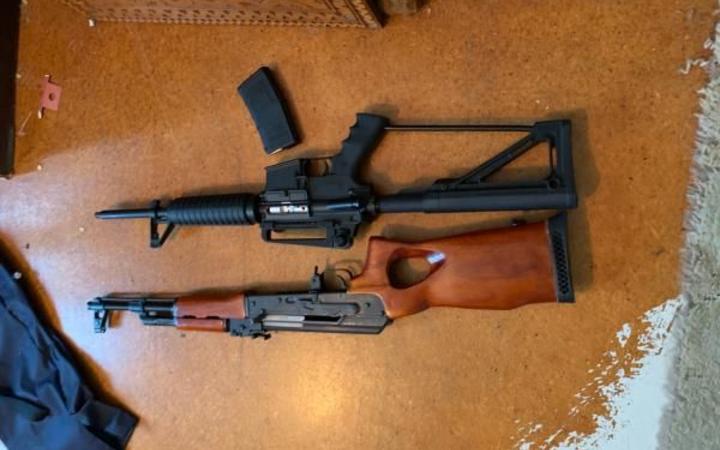 Police Minister Stuart Nash said the operation would have a significant impact on the methamphetamine trade and inter-gang violence in the region.

"Police have taken out the leadership of this violent gang and averted potential attacks on rival gangs which may have caught up innocent bystanders," he said.

"The Mongols are an organised criminal group and most of those arrested were Australian deportees linked to the Bandidos gang in Brisbane. They are known for violence, firearms offending and drug trafficking." 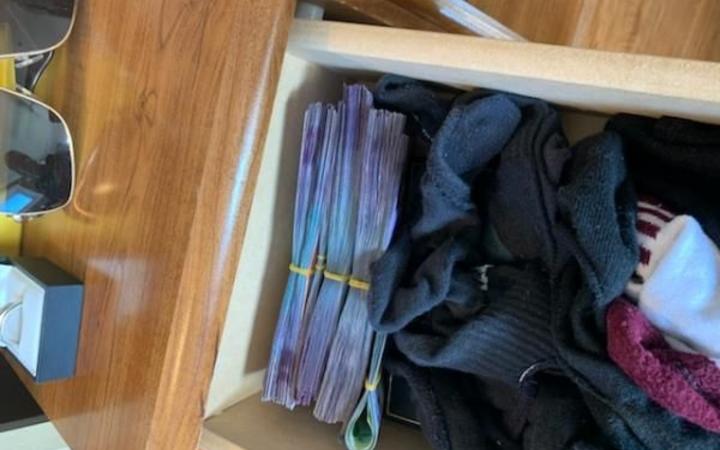 "White collar professionals are driving offending by gangs who are involved in the distribution of the drugs. Our response to organised crime requires a co-ordinated approach using all of the tools at our disposal," he said.

"Police will strip them of their assets. Law enforcement agencies co-operate across international networks through intelligence sharing."