The Ministry of Health has been unable to reach at least 58 percent of the people who left managed isolation untested between 9 and 16 June, its own numbers show. 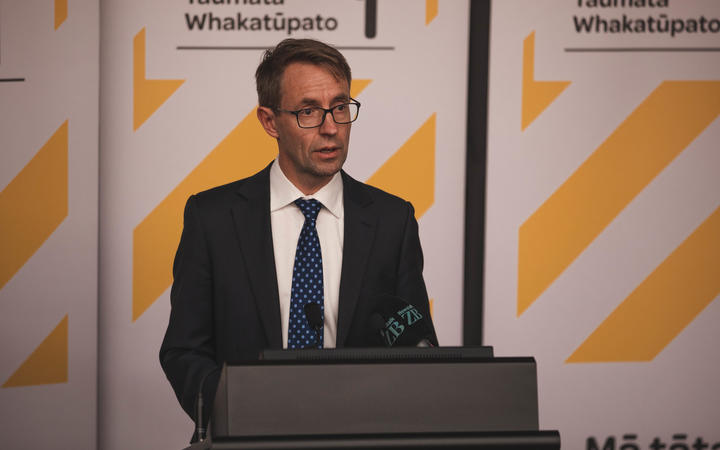 The Ministry of Health has started reporting in earnest its figures on the numbers of people who have left managed isolation who have been tested.

The ministry late last night reported that 51 of the 55 people who had been granted compassionate exemptions to leave managed isolation had not been tested.

In his daily media briefing this afternoon, where he revealed one new case of Covid-19 in New Zealand, the ministry's Director-General Dr Ashley Bloomfield and deputy director-general for health system improvement and innovation Keriana Brooking offered more detail.

Here's a breakdown of the numbers.

For the 55 people granted compassionate exemptions:

* These dates are used because 9 June was the first day of alert level 1, and 16 June was when Dr Bloomfield revealed the two confirmed cases who had left managed isolation under compassionate exemptions. Exemptions have since been suspended and tests before leaving isolation made mandatory.

This means of the 1359 people who were not tested before leaving isolation, at least 791 - 58 percent - have not been in contact with the Ministry in the eight days before Dr Bloomfield tightened testing at managed isolation facilities.

He was not clear how many of those who will not be tested had been reached.

Dr Bloomfield said the people who had not been contacted had been sent text messages and were being phoned a fifth time today. They had been passed to the ministry's "enforcement services" team.

Finding services, customs and police could also be used for contacting them, he said.

Dr Bloomfield said more than 20,000 people had gone through the managed isolation facilities with no evidence of transmission into the community.