Otago Polytechnic has been convicted for health and safety failings after a student's finger was partially amputated duing a pre-trade carpentry course. 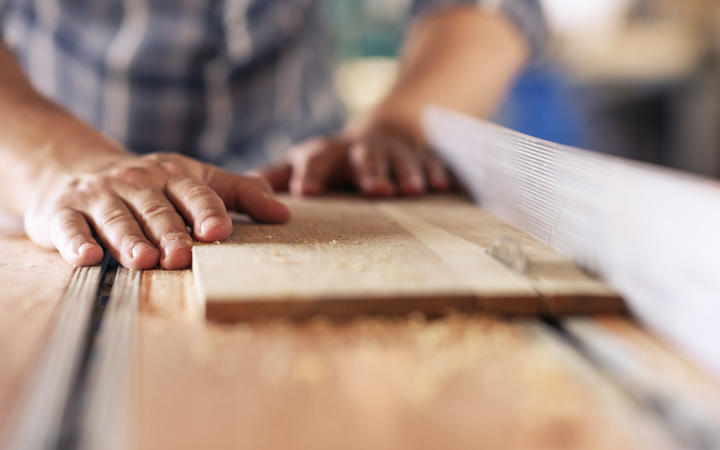 The student was using a draw saw to cut a length of timber in April 2018 when his fingers slipped in front of the blade partially amputating his middle finger.

His finger was later reattached in hospital.

WorkSafe found the machine was not adequately gaurded and the polytechnic's risk assessments were ineffective.

The Court Ordered Enforceable Undertaking (COEU) under the Health and Safety at Work Act will see Otago Polytechnic spend a minimum of $275,000 on health and safety measures and initiatives, including scholarships, awareness campaigns and safety training.

It was also ordered to pay the student $15,000 in reparation.

Otago Polytechnic is required to report to the court every six months over a two year period, with additional reporting from an independent auditor as to Otago Polytechnics completion and compliance with the terms of the COEU.

"This is a landmark decision. The COEU will support higher standards of health and safety at Otago Polytechnic and hopefully prevent further incidents of a similar nature from occurring again," said WorkSafe's Chief Inspector Steve Kelly.