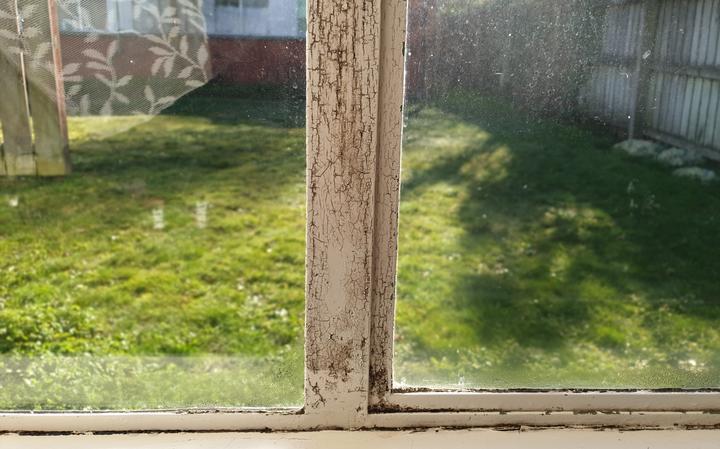 Frank Poissonnier previously told RNZ he was fed up with the cold and mouldy conditions at his home. Photo: RNZ / Eleisha Foon

Almost a year on from when RNZ first visited the homes which many residents were unhappy living in, they have finally seen some improvements.

Frank Poissonnier, who has lived at Concord Place for 11 years, said he had black mould around his windows which had been affecting his health.

New government legislation requires all rental properties to have floor and ceiling insulation, but the Concord Place residents were told it was not possible to insulate their units because of their design. 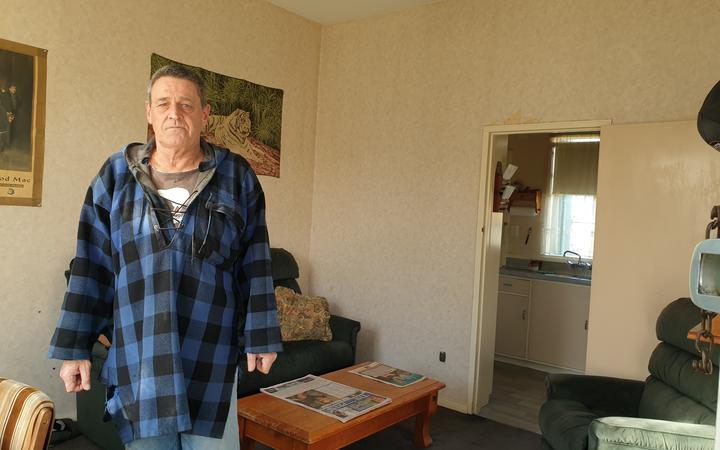 Residents at Burwood's Concord Place who were desperate for insulation now have had heatpumps and ventilation installed to keep their homes warm and dry instead.

Just one of the 52 homes has not had this upgrade yet because it is unoccupied and under repair, but it is proposed to make those improvements during the repair process and prior to letting.

Ōtautahi Community Housing Trust chief executive Cate Kearney said "all 52 unit complexes have been assessed to meet the healthy homes standard, and where some homes did not meet the standard, ventilation has been installed."

The Warm and Dry Initiative is funded by the Christchurch City Council through a $10 million loan, and $6m from the Council's Housing Development Fund. The budget covers heat pumps, ventilation, insulation where feasible, and draught stopping.