Facebook is making it compulsory for politicians and parties to sign up to a transparency tool if they want to advertise on the social media site in the lead up to the election. 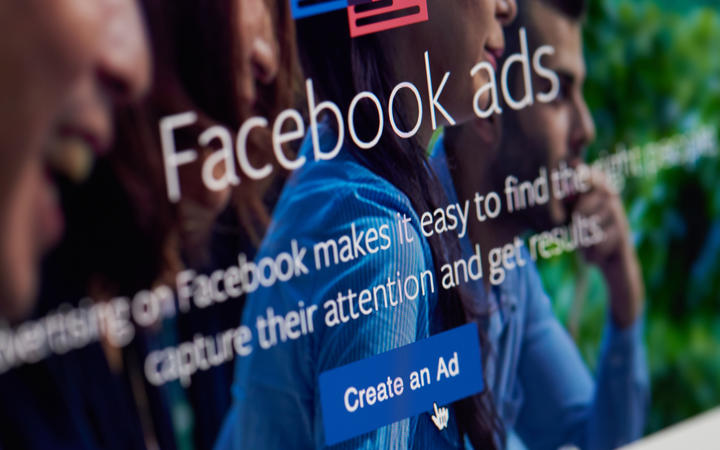 From next month, anyone wanting to run ads referencing politicians, social issues, the election or political parties would need to confirm their identity and publicly disclose who was responsible for the ad, Facebook said.

They would also have to provide public contact information so they could be held accountable for the ads.

Facebook said it would remove ads that could influence the election or referenda that were not in line with its policy.

All advertisements would be stored in a library for seven years so people could see how much it cost and who interacted with it, the social media giant said.

The library would be publicly accessible so people could study and analyse political advertising.

Labour, the Greens and ACT have already signed up for the transparency tool.

Facebook decided to make the tool compulsory after being involved in the last two New Zealand elections, its director of policy for Australia and New Zealand, Mia Garlick, said.

"We're doing everything we can to stay up with the trends, in terms of how people want to use our services, but also in terms of some of the threats and risks that unfortunately do exist in the online space these days, and so then we deploy those learnings to make sure we've got the right set of tools and resources for the next election, which for New Zealand is the 19th of September," Garlick said.

Facebook also recently introduced a third-party fact checking system to review the accuracy of posts on the platform. Unlike the transparency tool, politicians and political parties were exempt from that, Garlick said.

"We don't think it's the role of a US-based private company to be interfering in the political discourse of elected New Zealand officials or candidates in New Zealand and so we think that should just be part of the public debate and that the transparency that arises from the debate surrounding those comments can be part of sunlight that holds people accountable," Garlick said.