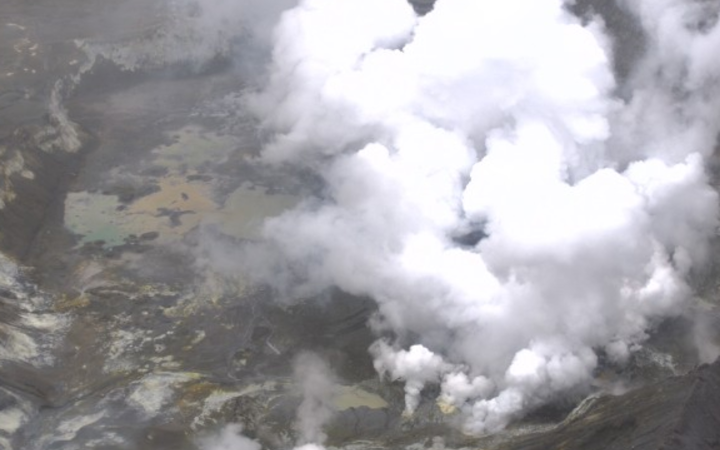 Volcanologists say their monitoring over the last few months shows Whakaari is gradually returning to lower levels of unrest after December's deadly eruption.

They say the recent gas pulse that was detected was short-lived and seismic activity has been low.

As a result, the alert level has lowered to level one.

While the temperature of the gas vents remains high, at over 450C, some cooling has been observed over the last few months, indicating a slow decline in heat input from depth.

Seismic activity, specifically the level of volcanic tremor, has been low since February-March.

GNS Science said even though the alert level has been lowered, it doesn't rule out the possibility of eruptions occurring with little or no warning.

It said the decision to lower the alert level was not as a result of recent changes in data but based on the GNS Science volcano monitoring team's interpretation of all the monitoring data and of their trend over the past few months.