Aurora Energy has cut its proposed network upgrade spending in response to Covid-19. 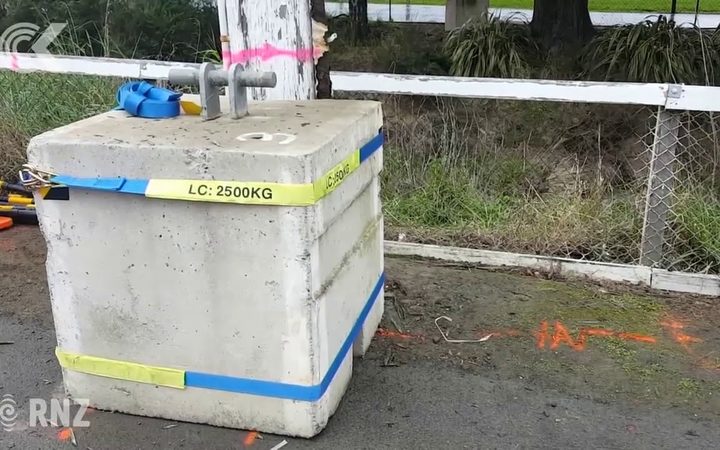 The Dunedin City Council-owned company last year went to the public with a proposal to spend $404 million upgrading its network over three years.

That would have led to an average of 18 percent increases to its customers' power bills in Dunedin, Central Otago and Queenstown Lakes.

Following consultation with the public, feedback from an independent verifier and in response to Covid-19, the upgrade will now cost $383 million.

That will mean a 13 percent average increase to power bills with customers in Central Otago and Wānaka still the hardest hit.

The company said its proposal, which would be submitted to the Commerce Commission today, had only retained spending that was "absolutely necessary" for safety, reliability and growth.

Years of underinvestment in Aurora Energy's power network - which covers much of Dunedin, Queenstown Lakes and Central Otago - left it in a precarious state.

The company was fined nearly $5 million this year after excessive outages between 2016 and 2019.

"The proposal we submitted today has been revised to reflect customers' preferences ... and to respond to the expected impacts of the Covid-19 pandemic," he said.

"A lot of this plan is about delivering a safe network, it's about catching up backlog from the past, it's about focusing our investment on the area where we are going to manage risk in the most appropriate way and most targeted way.

"There isn't a lot of discretion in there. It is a price-safety tradeoff, not a price-quality trade-off."

"We've never, not once, shied away from the fact that the scale of investment that we need to make on this network is ultimately going to flow through to higher lines charges.

During that period, millions of dollars in dividends were paid out over years to Aurora's owner, Dunedin City Council.

Fletcher started with Aurora in 2018 when a new leadership team was appointed to the company and it separated from its sister company Delta after whistle-blower Richard Healey revealed the disastrous handling of the network's investment when he walked away from the company in 2016.

The company had faced serious scrutiny since then, Fletcher said.

"I'm pretty certain, in fact I'm positive, that we have had the most scrutiny applied to any regulated business in New Zealand and it's all been transparent and it's been put into a public domain."

Some in Central Otago, where many electricity generation assets were based, found it galling to pay more than their neighbours.

"It is really hard and I appreciate that," Fletcher said.

"We've had some long conversations with the councils and the mayors and COs of the councils. Unfortunately we are a regulated business we have to work within a framework. We've tried to be as transparent as possible as to what we're doing and why we're doing it.

Fletcher also conceded it was possible the company would be going back to the Commerce Commission in three years' time to ask for further bespoke price increases to pay for further upgrades.

The public was invited to submit on the proposal and could do so via the Commerce Commission's website.