The Department of Conservation is calling on the public to report any orca sightings along the North Island's east coast. 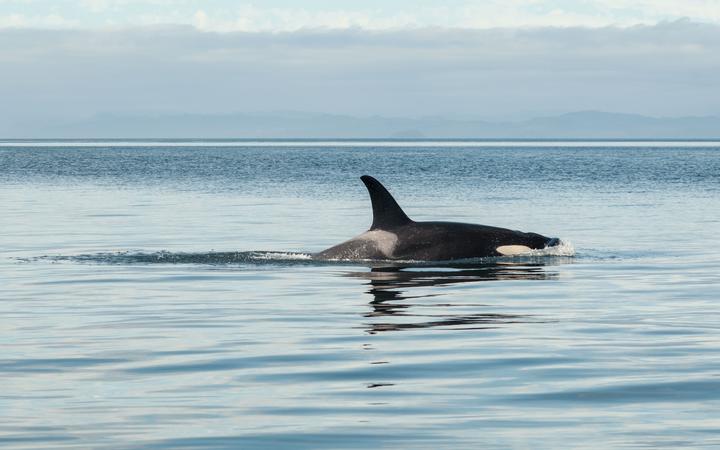 Senior marine biodiversity ranger Dr Cat Peters said an orca, or killer whale, was on the loose between Cape Reinga and Whitianga.

She said it might be entangled in fishing lines.

The orca was first spotted caught up with a cray pot, fishing lines and buoy last December and was sighted again off Tutukaka Coast in Northland.

Dr Peters said it was vital for the whale's well-being that it is found and cut free if needed.

"It is incredibly painful if they've got something large entangled. It also means it's really hard for them to swim, particularly in a case like this where we don't know what's left on the animal.

"Possibly it has quite tight lines [that] can cut into the skin that can cause sepsis or infection."

Dr Peters said any reports of public sightings would help the department provide assistance to the whale.

Even if the orca was not entangled, locating the animal could help the department learn more about how such creatures recover from becoming entangled.