Police continue to appeal for more information on a car in connection to the death of a man in Auckland's CBD last week. 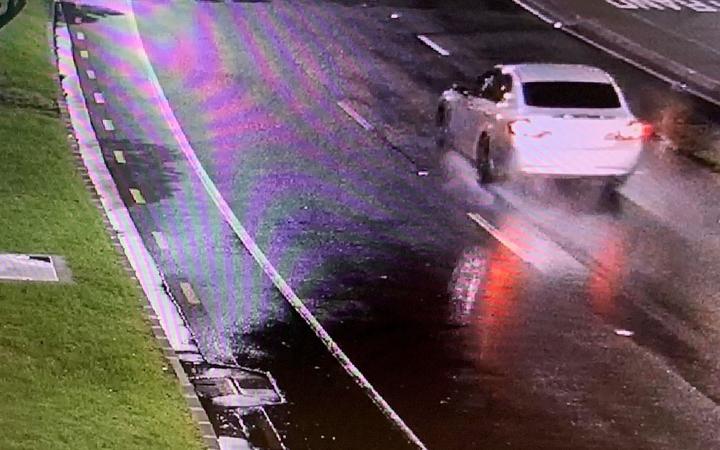 Clifford Umuhuri, 47, was found dead in Grafton after reports of gunshots in Saint Johns on Monday morning. A homicide investigation is now under way.

Police this afternoon released images of a silver Nissan Skyline they believed was driven towards the CBD immediately after an altercation between Umuhuri and its occupants.

The car was recovered on Friday last week by police.

Detective Inspector Lloyd Schmid said they would like to hear from anyone who saw the car at Whitaker Place, Symonds Street and the surrounding areas about 6.25am on 1 June.

"We are particularly interested for information about further movements of the vehicle and any occupants who may have exited the vehicle around this area," Schmid said.

"Police believe there has been more than one occupant inside the Nissan Skyline on that morning.

"A forensic examination of this vehicle has been completed and we have located some items of interest to the enquiry." 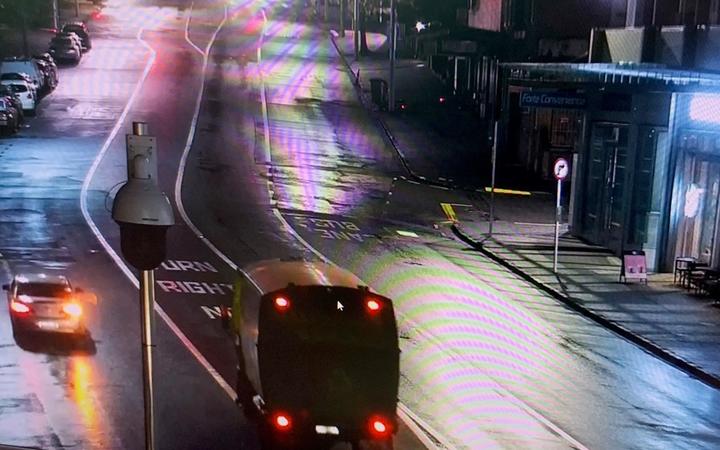 Police said they could not comment further on the items of interest that were found.

Schmid said their inquiries showed two meetings had been arranged between occupants in both vehicles prior to the altercation on St Johns Road early on 1 June.

"I continue to encourage those who have information about those involved in Mr Umuhuri's death to contact us. Any information provided to Police will be treated in confidence."