Internet access is "no picnic in Picnic Bay" in the Marlborough Sounds, with resident Chris Womersley using a lunchbox and water bottle to tap into a broadband tower after his dial-up was binned. 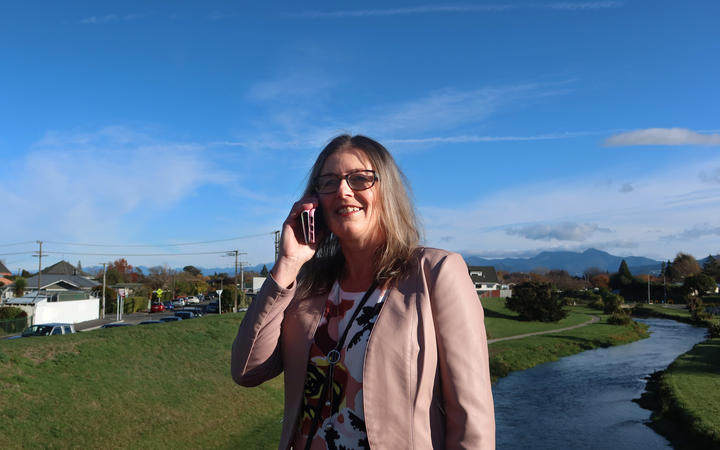 This was what broadband connectivity looked like for about one in 10 Marlburians, said Tennyson Inlet resident Leanne Schmidt on Wednesday, during the second day of annual plan hearings.

"All of this equals a high level of frustration, a loss of productivity and income, never mind [the risk to] health and safety, and the risk of rural residents not being able to reach emergency services."

The Rural Connectivity Group - a joint venture between Spark, Vodafone, and 2degrees - planned to roll out 450 more cell towers by late 2023 under the second phase of a government-led push to increase wireless broadband and mobile coverage to rural areas.

But Schmidt said this was "too slow, too late and a risk".

Instead, she suggested the council use its award-winning engagement programme 'Smart And Connected' to organise broadband for rural Marlborough, using existing infrastructure.

It could also underwrite the installation of up to $900,000 worth in Wireless Internet Service Provider (WISPs) masts, and so provide "high-performing, reliable" broadband to up to 5000 rural residents. 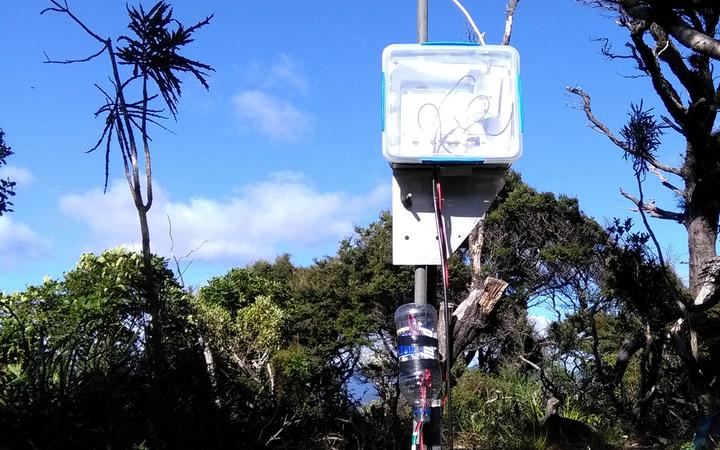 A lunchbox container and water bottle allow a Marlborough Sounds man to connect to a broadband tower, after his dial-up was discontinued. Photo: Supplied / LDR

The council could also request cell tower statistics from the Rural Connectivity Group, to see how effective the towers were.

"The towers built at Pelorus Bridge and Canvastown [during lockdown] have a very small state highway reach of two kilometres or less; never mind the ability to reach into the Wakamarina Valley," Schmidt said.

"The government is not handling it. [The] council is smaller than the government, and can move quickly and knows our region best."

"I think we all generally agree that everyone should have internet access, particular young people who are pursing their education."

Marlborough B&B owner Steve Kirk said after the annual plan hearing that most of the guests were from overseas and not pleased with the slow internet. 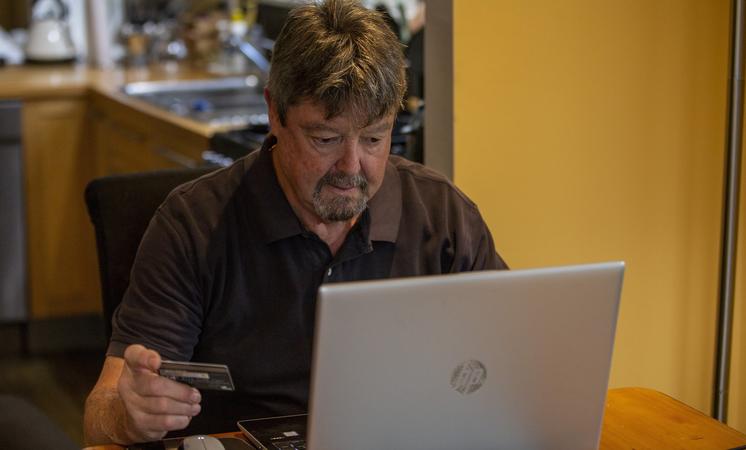 "Their experience is definitely affected ... we're supposedly paying for jetstream connection, but getting dial-up speed at best," he said.

"The authorities think it's fixed, but the reality is there's heaps of people around with sub-standard or zero internet connection."

Chorus was slammed last year for using "misleading flattery" in its bid to secure a rural broadband contract with the region's council.