Locals near Murchison who were forced to endure a digital detox for 10 days after a lightning strike knocked out cell phone and internet services are now back online. 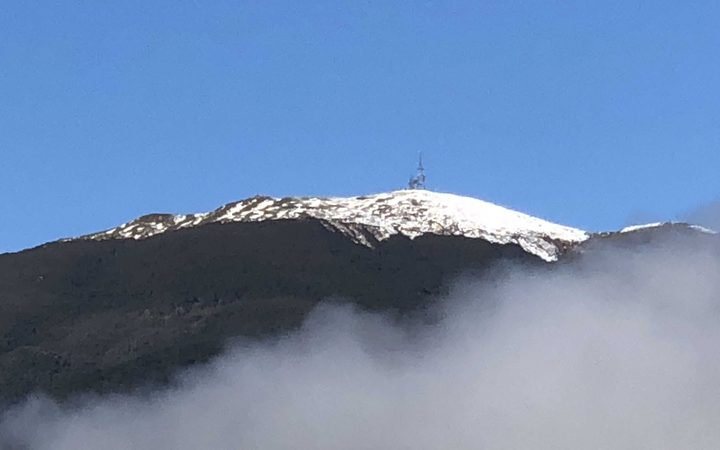 The cell phone tower on Mt Murchison was knocked out by a lightning strike. Photo: Supplied / Felix Borenstein

More than 50 homes and businesses near Murchison had no internet or cell phone coverage for 10 days, after lightning struck a nearby cell phone tower.

Residents in the rural south Tasman District enclave were forced to drive up to 80 kilometres each day to areas where there was coverage to check emails, do their banking and pay wages.

But the owner of a luxury fishing lodge near Murchison said the internet drought was now over.

Felix Borenstein of the Owen River Lodge said he was now back in business after cell phone and internet services came back online last night.

Vodafone said it had been waiting for clear weather to do the necessary repairs safely.

Spokesperson Kathy Gieck said equipment was flown in by helicopter yesterday to set up a temporary communication service. 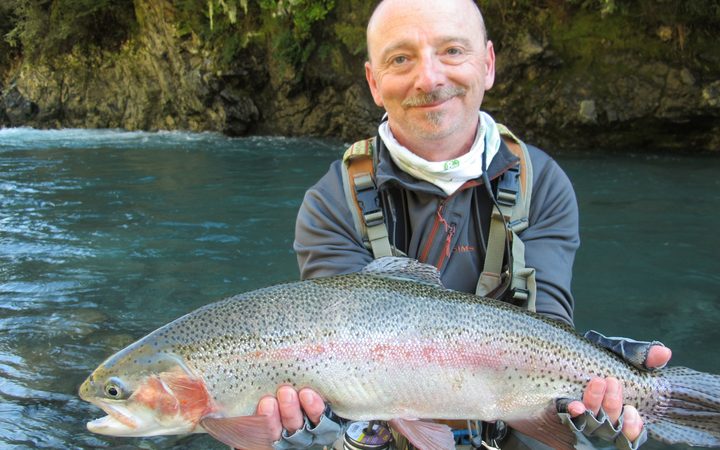 The outage had a severe affect on Mr Borenstein's business, whose only means of communication was his landline.

He said guests were normally flocking to book his luxury fishing lodge in the Owen Valley to fish for trout in spring. With no internet or cell phone, Mr Borenstein had to drive to Murchison - the nearest coverage site - to handle his emails and clear his messages.

"My neighbour's having to drive a 40 kilometre round-trip to do their GST returns. I'm doing that 40km trip at least twice a day, and I'm trying to run an international fishing lodge where our guests expect a reasonable level of responsiveness."

With the cell phone coverage down, internet was out because the wireless rural broadband was provided by Vodafone subsidiary, Farmside.

Mr Bornestein said he had thought about emergency alternatives, like setting up a satellite service, but it would take too long to set and, and cost too much.

He learned that, after he got through to the call centre.

"The call centre that I rang, I had to explain four times where Murch ... how to spell Murchison and where it was, and then to add insult to injury, the person asked for my cell phone number so they could text me an update.

"It was like, 'HELLO, the reason I'm calling you people is because we don't have cell phone reception'."

Sue, (who did not want her surname used) farms in the Owen Valley, and said the black-out has highlighted how reliant they have become on technology.

"We've got bills to pay, we've got contractors who come on to the farm, we had GST that needed to be paid. I had to go and sit in the car on the side of the road, somewhere I could get coverage to pay the GST so we didn't get any penalties."