The Ministry of Foreign Affairs and Trade is aware of a proposal for a private charter flight to get people stranded in India home, but says its focus is on a plan by the Indian authorities. 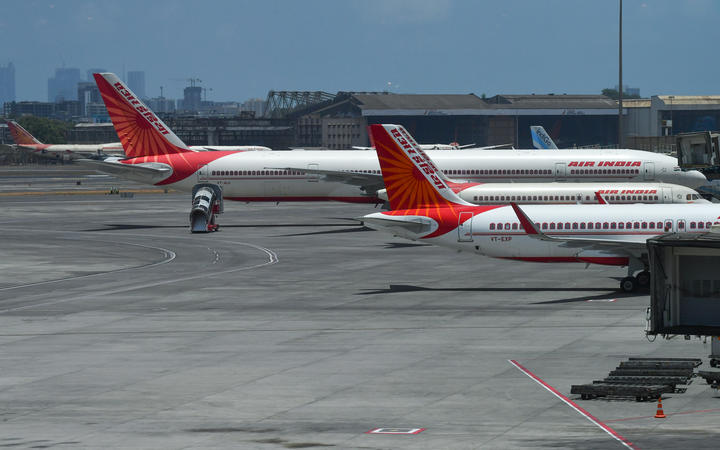 A group of more than 500 people have asked the government to help secure a Singapore Airlines flight to return them to New Zealand, as they fear they won't get seats on the Indian government's planned flights.

A Ministry of Foreign Affairs and Trade spokesperson said its priority was working with the Indian authorities on six planned flights to and from New Zealand.

The spokesperson said it had not ruled out engaging private charter flights, if there was still unmet need after the Air India flights.

MFAT said the New Zealand Government had since April helped more than 700 New Zealanders and their families return home from India, on three chartered flights.

The Indian government has arranged for six flights to return Indian citizens home, and the first of the Air India flights is scheduled to depart New Delhi for Auckland on 4 June.

MFAT said New Zealand citizens in India would be able to travel to New Zealand on those flights.

The next five flights to New Zealand are planned between 14-29 June, which MFAT said was subject to necessary regulatory approvals being obtained.