A person is dead following a gun incident in Auckland this morning. 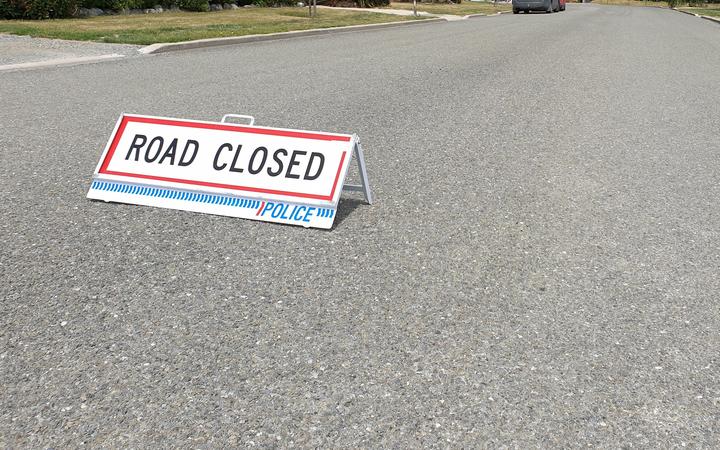 Police were called to an address on St Johns Road shortly after 6am to reports of gun shots and people screaming.

A vehicle then fled the address before stopping at Parkfield Terrace in Grafton, where a man has died.

Police are speaking with witnesses.

They said initial indications suggested the parties involved in the incident were known to each other.

Auckland motorists were being asked to avoid a section of St John's Road between Dorchester Street and Ipswich Place.